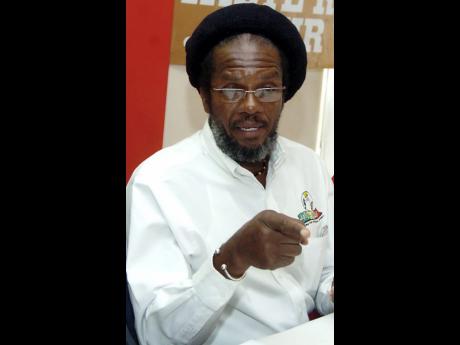 Since registration for this year's Reggae Marathon, Half Marathon and 10K opened on January 2 a number of runners from 18 countries have already signed up for the event. Those countries include Canada, United States, United Kingdom, Germany, France, Poland and the Netherlands.

According to the organisers, Reggae Marathon Limited, local participants have until July 31 to benefit from a discounted early bird registration fee.

"Negril hoteliers are also reporting a number of advance bookings for the December 2017 event, with the largest contingent of approximately 500 members of the Reggae Runnerz group out of the USA having already secured accommodation in and around the tourist town," said Alfred 'Frano' Francis, race director of Reggae Marathon, Half Marathon and 10K.

He said local runners were also being offered discounted room rates through direct bookings with the hotels of their choice.

"Each year members of the club engage in a survey to identify their favourite half marathons by state, theme, price and overall value regarding the prior year's favourite or best races. So it is an honour to be named among their best races for last year," said Francis.

In addition, the Reggae Marathon was included among a group of events nominated by the Women's Running and Men's Running Magazine publications in the United Kingdom for 'International Race of the Year' in 2016.

This year's Reggae Marathon, Half Marathon and 10K is set for Negril on Saturday, December 2.