Captain Burrell: A man of class and commitment - McNab 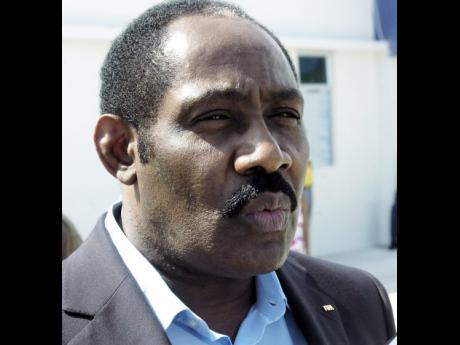 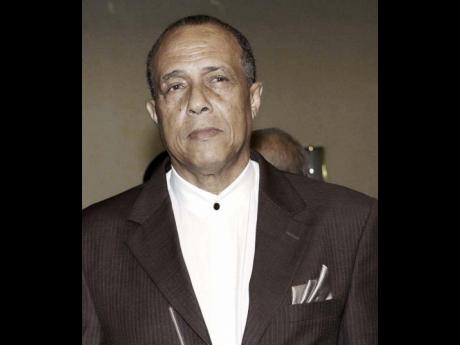 Alrick McNab is someone who has been around sports and football in particular for close to six decades. The man who has served Jamaica's football in almost all capacities and one who was a friend of the former Jamaica Football Federation (JFF) President Captain Burrell said he was a man whose love for and commitment to the sport cannot be questioned.

"There are many things which have been said about him, but one thing no one can deny is his absolute love for and commitment to football," said McNab, who first met Captain Burrell when the former army man managed the Jamaica Defence Force (JDF) football team and remained close

"He had dreams, and when you look back on the life of Captain Burrell, you can say he fulfilled most of them where football is concerned," Added McNab, who besides being an outstanding footballer, was a sprinter of considerable repute.

Captain's approach to life, which resulted in the country's qualification for the 1998 World Cup and what ensued during that time, left an indelible mark on him, McNab said.

"It is his personality of doggedness and his never say-die approach that got us all to buy into the dream of qualifying for France. Until my dying day, I will never forget that picture of uptown, downtown and midtown coming together in the stadium to support the national team," said the man who now serves as special adviser to Sports Minister Olivia 'Babsy' Grange.

That success, which was driven by Burrell's dream according to McNab, also inspired a spirit of nationalism not previously experienced.

"When we were on the world stage, we saw people driving around with the national flag draped over their cars. It was a nationalistic movement that not even churchmen and politicians could inspire.

"A great deal of that lay at the feet of Captain Burrell, who got a nation to dream and believe that this was possible," he added.

Captain's sharp dressing, style and professionalism were also things, that were synonymous with his leadership.

"He had his own style. He dressed exceptionally well beyond just wearing jacket and tie. He also made it clear that once you associated with the national programme, you had to present yourself properly.

"I also saw under Captain that professionalism and respect for players. They started to have more pride in themselves. They were transported to where they needed to be, were properly housed and compensated. This is a far cry from what obtained before, where players would have to be begging a drive after representing their country," said McNab, who added that agents of the Federation had to conduct themselves with decorum.