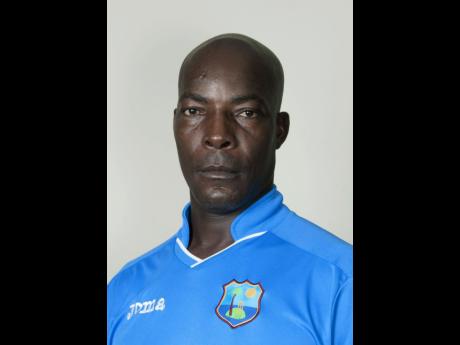 Head coach Vasbert Drakes is optimistic West Indies Women can turn around their slump but believes the senior players must play a key role in the resurgence.

The Caribbean side lost their opening game of the ongoing Women's Cricket World Cup here Monday when they went down to reigning World champions Australia by eight wickets.

That loss came on the heels of defeats in the two official warm-up matches last week and in three unofficial practice games prior, leaving them winless on tour.

Drakes said West Indies possessed the ability and the character to turn around their form, as they had done several times already in the past.

"Anyone who plays cricket will tell you that you get better the more you play, and the constraints that we have is that we didn't play competitive cricket, but at this present moment, I'm not going to use that as an excuse," Drakes said yesterday.

"We're going to draw on our natural resources, and that is the ability to make smart decisions under pressure situations. We've done it before, it can be done again.

"We're going to use the experience of the senior players and ensure they accept that responsibility to take more ownership and bat deep. We were in a situation where, in the first 22 overs, we were in the game with Australia ...; it has shown we can bat. The challenge is to bat and do the basics for longer periods."

West Indies got starts from teenage opener Hayley Matthews (46), captain Stafanie Taylor (45), Chedean Nation (39) and veteran Deandra Dottin (29), but none carried on to a significant score as the innings folded for 204 in the 48th over.

The Aussies then easily chased down their target in a canter with left-handed opener Nicole Bolton striking a classy, unbeaten 107.

West Indies will once again seek to turn the page on their ordinary form when they take on India Women in their second match of the tournament at County Ground tomorrow.