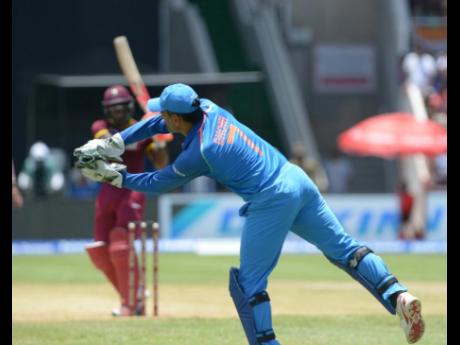 The West Indies have set India a modest total of 206 to win the on-going fifth and deciding Royal Stag Cup One-Day International series at Sabina Park.

Winning the toss and electing to bat, the West Indies were led to their total by batsman Shai Hope, who scored 51 for his second half-century of the series.

He hit five fours and was be supported by brother and opener, Kyle Hope, who in his third one-day posted a career-best 46.

India lead the five-match series 2-1. The opening fixture finished as a no-result due to rain.