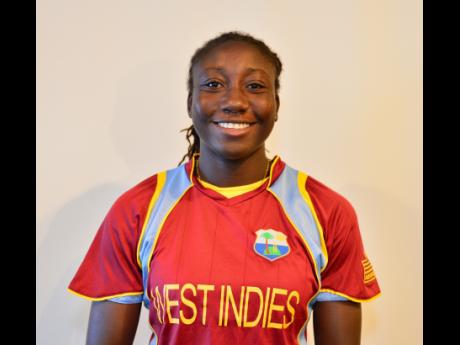 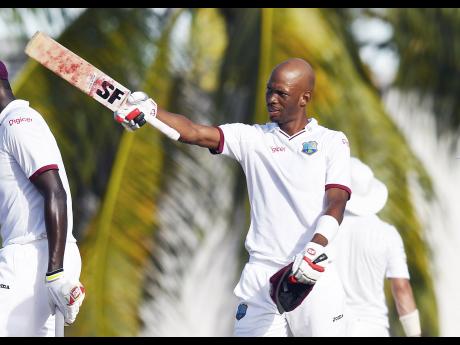 West Indies men's Cricketer of the Year Roston Chase said he will be striving for a lot more success this upcoming season as he plans to stay on top for a very long time.

The 24-year Chase said these awards certainly help to boost his career a lot and also gives me him more confidence going forward.

"It feels good to get this prestigious award at such a young age and, I guess, if am getting awards, it means that I am doing something right, so I just like to continue in that vein and doing the rights things and, hopefully, I can get some more awards," said Chase.

The tall all-rounder, who has so far played ten Test matches for the West Indies, has scored 728 runs with an average of 48.53. He has also taken 17 wickets with best figures of five for 121 with his off spin.

He noted that he will be working very hard to improve some aspects of his game ahead of the England series in September.

"When I go back home before the tour of England, I will be working on my strength and fitness mainly. I have some technical areas that I need to improve with the batting coach back home so that I will be ready for the England series," Chase stated.