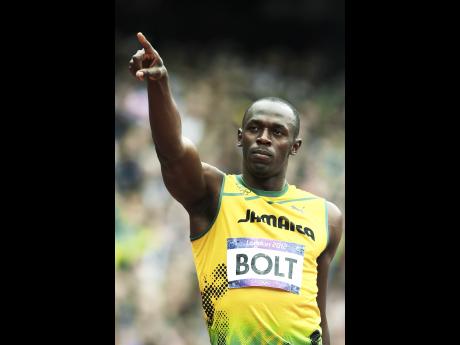 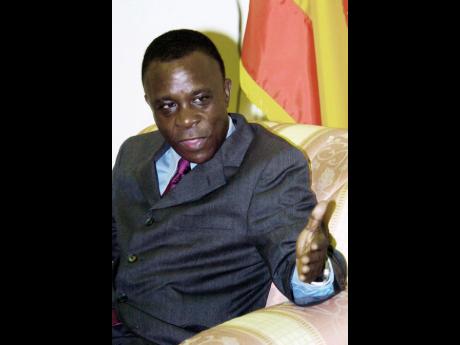 CARICOM chairman and prime minister of Grenada, Dr Keith Mitchell, believes the regional organisation should do something tangible for Jamaican track and field legend Usain Bolt who is expected to retire after next month's International Association of Athletics Federations World Championships in Athletics in London, England.

Speaking to reporters in Grenada during a weekly post cabinet press briefing yesterday, Dr Mitchell, said that honouring the athlete who has earned world records in the 100 and 200 metres and won Olympic and World Championships gold medals over both events as well as in the men's 4x100m relay, came up for discussion at the most recent CARICOM heads of government meeting in St. George's, Grenada last week.

"I certainly, as chairman, would push it," he said.

Dr Mitchell was not specific about what could be done,but said the athlete's contribution should not go unnoticed by the regional governments.

"I think Bolt has given the region the sort of lift and image that we cannot pay for, and I think we need to recognise his work and success and do it in a tangible way," he said.