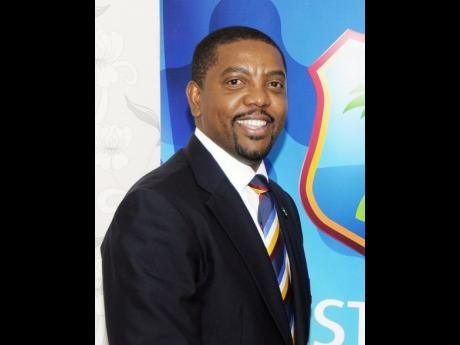 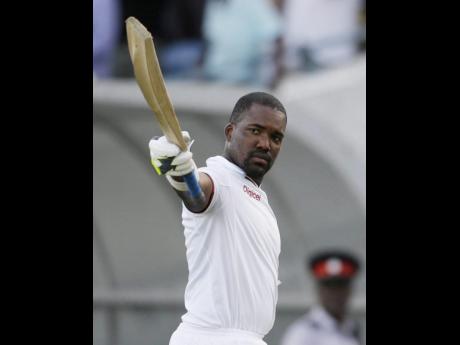 In a statement yesterday, Cricket West Indies (CWI) said the 28-year-old player would be "available with immediate effect to play in all forms of cricket". Bravo had his match-tour contract cancelled and was sent home ahead of the Tri-Nation Series in Zimbabwe last November for labelling Cameron "a big idiot" in a controversial tweet.

Cameron said Bravo was a "valuable part" of the West Indies side and had intended "no insult or offence" when he gave an interview last year appearing to criticise Bravo over his lack of form.

"In early November 2016, I gave an interview to SportsMax TV during which I discussed player retainer contracts and the grades of contract that had been awarded to certain players," Cameron said in the statement.

"In the course of the interview, I stated that Darren Bravo had previously been on an 'A' contract, which I have since been advised is not correct. I apologise for the misstatement, and wish to assure Mr Bravo that there was no insult or offence intended towards him."

Bravo, the region's leading Test batsman with an average of 40 from 49 Tests, said his reaction to Cameron's comments in the media interview had been "inappropriate" and had now removed the offending tweet from his Twitter account.

"On the 11th day of November 2016, after viewing statements made about me by Mr Dave Cameron, president of the Cricket West Indies, on a television sports programme, I tweeted a response which referred to the president which was, in retrospect, inappropriate," Bravo said.

"As I have always tried to uphold the best traditions of West Indies cricket and its players, I now therefore wish to withdraw the comment made on my Twitter account and apologise to the president of CWI and to all Windies fans.

"I look forward to continuing to play a positive role in both the West Indies' senior men's team and regional cricket, as well as helping to grow and develop cricket in the region at all levels."

The controversy erupted after CWI announced that Bravo had declined a retainer contract for the period up to September 30, 2017, with news subsequently emerging that the player had rejected a Grade C contract - a downgrade from his previous retainer.

In the controversial media interview, Cameron said Bravo's performances had not merited an enhanced contract.

"His averages in the last two years have been declining, so what do you do? Reward poor performance, or do you encourage him to get better?" Cameron was quoted as saying.

"If you continue to keep giving him an A contract, then what is the motivation to get better? He has been on an A contract and he hasn't done well."

In response, Bravo lashed out angrily on Twitter, tagging Cameron in a tweet which said: "You hav[e] been failing 4 d last 4yrs. Y don't u resign and FYI I've neva been given an A contract. Big idiot."

CWI slammed Bravo's actions as "disparaging" to Cameron and demanded he apologise and remove the tweet. The player complied with neither.

Bravo, since then, has been barred from selection and also from playing for his native Trinidad and Tobago.

Only recently, Cameron said Bravo would remain sidelined until the tweet was removed.

West Indies are expected to tour England next month for three Tests with a squad announcement expected this week, but Bravo last month indicated his unavailability because of commitments in the Caribbean Premier League.