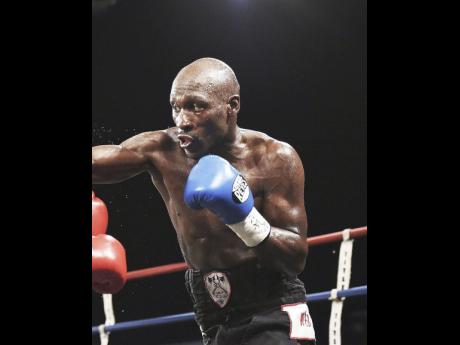 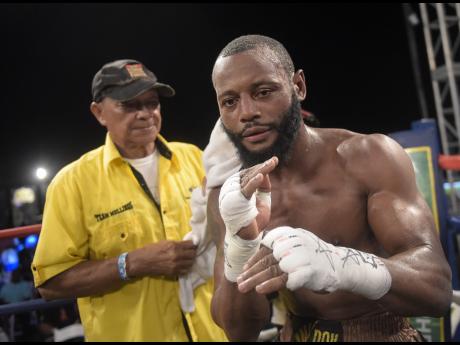 DeMarcus 'Chop Chop' Corley has issued an ultimatum to local boxer Sakima 'The Mauler' Mullings that he needs to lose weight before a match between them in the near future becomes possible.

Corley said that he is being careful about a decision to face Mullings because he believes there is too big a difference in their weights.

Corley said that such a match would be unfair to him because of Mullings' natural weight.

Corley said that although such a match would generate a lot of public interest, and possibly money, his only concern is his wellness because he is getting older.

Mullings said although he does not think Corley has a right to be making such demands, he will do what he needs to meet them and make the fight possible.

"Chop Chop, if you want to fight at 140, I'll meet you there," Mullings said. "At the end of the day, Sakima Mullings is a natural junior welterweight. I'm fighting now in the 154 division because this is the tournament (Contender Series) that was going on in Jamaica at the time.

"If you look at the layout, me, I'm one of the physically smallest fighters in this competition. I'm fighting guys that are a lot bigger than me. I'm fighting guys that are 170, 180, 190lbs. They come down to 154lbs, where I'm a natural 147lb fighter. So if Corley wants to meet at 140, I'll go down in divisions and fight him right there. No problem."

Before Mullings focuses on setting up a fight with Corley, he must first turn his attention to number 1 ranked Canadian Phil 'The Assassin' Rose in the Wray and Nephew Contender Series final at the Mico University College on July 26.