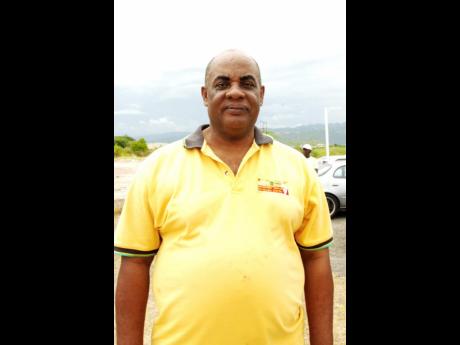 Table Tennis Jamaica will end a five-year hiatus from the Caribbean-Table Tennis Championships, as a 13 man delegation is set to leave the island today for Cuba for the 59th staging of the tournament.

President Godfrey Lothian explained that they took a break from the regional championship in order to upgrade and expand the sport locally, and with all of the programmes they have invested in presently bearing fruit, the association is looking to become a major force in the region in table tennis in the next three years.

"It is important to note that Table Tennis Jamaica has not gone to the Caribbean Championship in five years. Reason being, we were concentrating on the development of our coaches, as well as the primary, prep and high school leagues. We wanted expansion of our work in the parishes and clubs and, generally, to upgrade the programme and bring the overseas coach (Satoshi Takashima) to Jamaica," he explained.

"All of that has been done, so we are now ready to compete in the Caribbean and we are looking at a three-to-five years programme to be number one," he added.

Lothian says the ambition is for the males to finish in the top four. However, he has placed no great expectations on the females, whom he describes as very young. "The youngest is 12 years old and the oldest is 18, so we are looking to see how we can position ourselves in the Caribbean.

"We know we have a good young crop, both male and female, and we have formed a pool that Takashima is working with, so we can concentrate on developing for the future and competing in the Caribbean in a very serious way," he added.

The team will be coached by Takashima and Samuel Lamont. The male players are Simon Tomlinson, Kane Watson, Rajni Brown and Kyle Richardson, while the females are Brittany Murray, Felecia Young, Larissa McLaughlin and Onika Francis, while there is also a masters (over 45) player in Michael Brown.