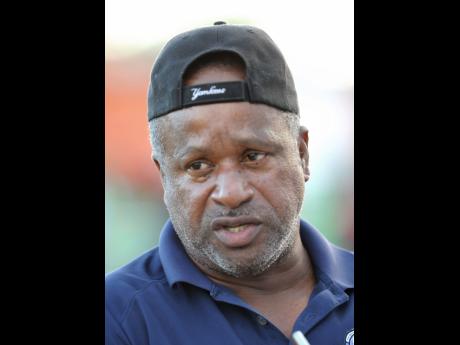 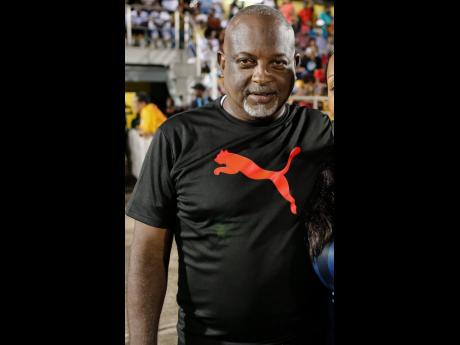 Two local coaches believe that the Jamaica's senior men's football team has to step up on its performance in the CONCACAF Gold Cup quarter-finals.

The Reggae Boyz advanced to the knockout stage following a win against Curacao, and two drawn games against Mexico and El Salvador to finish on five points in second place in Group C. Mexico won the group on seven points, while El Salvador finished in third place on four points, and Curacao ended without a point.

Now, Theodore Whitmore's team will face Canada in the quarter-final on Thursday at the University of Phoenix Stadium in Arizona.

"The performance was a bit substandard. We played with a lot of discipline against Mexico, but overall, it was lacklustre," he said.

"El Salvador could have gone up 3-0 from early last night (Sunday). We looked better in attack, but the transitional game took too long. We have to step up against Canada. The patience is not there. We tried to attack down the flanks, but were forcing the game," he reasoned.

Weatherly singled out Canada's 16-year-old left winger Alphonso Davies, who scored three goals in Group A, as a danger man.

"We have to try and put everything together for the next game as it is the knockout stage. The Canada team is a good one attacking, especially with their 16-year-old whiz kid (Davies), but one man does not play the game. We have to come with our 'A' game. I think we will win, as I have confidence in the coaching staff and players," Weatherly concluded.

Another coach and former national star midfielder Lenworth Hyde Sr said that it was what he describes as a fair performance from the Reggae Boyz during the group stage, but they will definitely have to step up their intensity.

"I think it was a fair performance, very tactical from the coach. He did what he had to and it paid off. Some games you have to be cagey, like they did against Mexico. We also did well against El Salvador," Hyde said.

Looking ahead to the knockout clash against Canada on Thursday, Hyde believes that Jamaica can match up against them.

"We can match up against Canada. However, the transition from defence to attack has to be better. I think we can get it right against Canada, but we have to be more vigilant in defence," he said.

He also pointed out Davies as a danger man for Canada up front.

"Canada have a good attacking team with the 16-year-old left winger. He (Davies) is pacey, but we can match up. We have a good chance to win and move onto the semi-final," Hyde predicted.