Sir Budget goes all the way 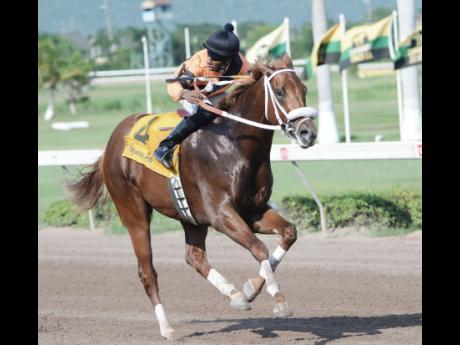 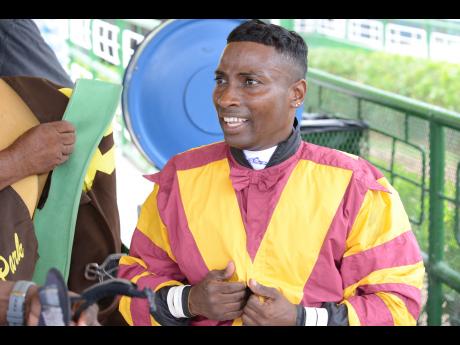 Partnered by three-kilo claiming apprentice Anthony Thomas, five-year-old SIR BUDGET made every post a winning one, drawn best on the faster stands' side in the six-horse field.

He was closely tracked by 9-5 chance CHOO CHOO BLUE and POLLY B throughout but used his light impost and great draw to win by a length-and-quarter at odds of 5-1 for trainer Michael Beecham.

POLLY B stayed on for third at long odds of 30-1, getting the better of 7-5 favourite CRUCIAL APPEAL, who laboured under topweight 57.0 kilos, breaking from an equally tough draw, postposition one.

Vastly improved since the back end of last season when he first beat overnight allowance horses in December, speedy SIR BUDGET won again at the level on June 24.

Having beaten open allowance company, SIR BUDGET is now classified in grade one where he will face the country's best sprinters for the remainder of the season.

Nunes' other winner was 3-5 favourite MUSKETOON, partnered by apprentice Amoy Gray in the fourth race. Henry had earlier won the third aboard 2-1 chance STORMING.