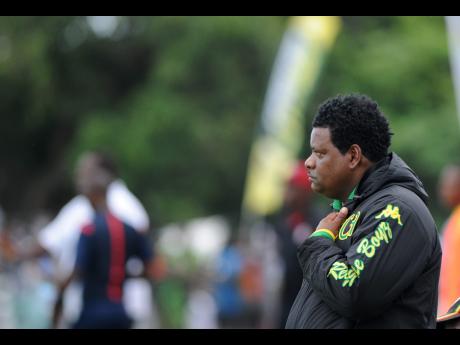 The management of Humble Lion Football Club and its head coach, Donovan Duckie, have decided to part company after an amicable discussion involving both parties over the weekend.

Duckie has twice taken the May Pen, Clarendon-based team almost to the top of the Red Stripe Premier League (RSPL), but failed on both occasions to clear the last hurdle or two.

Up to recently, there was a commitment on both sides to continue to work together in search of the elusive top spot in the league, but circumstances have intervened, resulting in the parting of ways.

The club's chairman, Hon. Mike Henry, had much praise for the coach, whom he said brought a high levels of discipline and tactical application to Humble Lion.

"Donovan clearly did his best, and we wanted to continue with his service. We saw the need to, and had the desire to build on what we accomplished together, but a factor or two have intervened, forcing us to go separate ways," said Henry re the development.

He wished Duckie well in his future endeavours, and expressed the hope to meet him in a new capacity in the league that is set to kick off later this year.