Wilson: Whyte has no fear 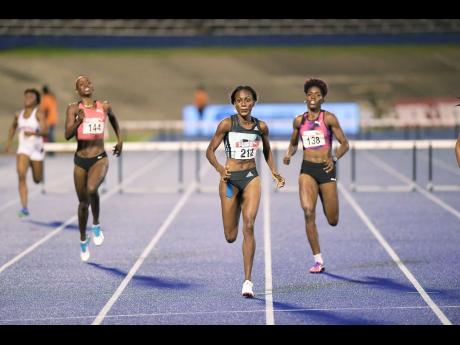 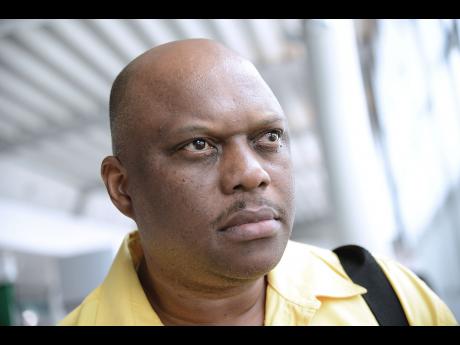 Maurice Wilson, coach of national 400m hurdles champion Rhonda Whyte, believes the hurdles sensation's limited participation at high school is one of the reasons behind her sudden rise to fame.

Whyte surprised a top-class field at the JAAA National Senior Athletics Championships last month, including training partner and previous winner Ristananna Tracey, to win the 400m hurdles. Wilson says she has no fear because she knows none.

"The fact that she had not competed at the high school level against any big name, she is in a position where she has no fear for anyone. She just competes, and that makes the difference," he said.

"Sometimes, when you think about your opponents and the race, it create complications. But she just goes out and executes and run according to instructions. She has been doing well so far and we just hope she can continue in the same vein," he continued.

Wilson said leading up to the national trials, Whyte's form was as impressive as any Jamaican female 400m hurdler. However, he said her victory was a bit shocking.

"I felt, at her last training session, she was as good as any Jamaican hurdler, but her performance was a shock in terms of winning, although I felt she was in 54.5, 54.4 (seconds) shape and she got the race together. But when in training, you can see the type of intensity and effort she puts out. This is how she operates and, as of now, nothing should be a surprise," he said.

The former Maggotty High student competed in track and field while in high school, but never considered it a 'priority' until she started attending the G.C. Foster College. She had long aspired to represent her country, and now has big hopes of making the final when she competes at her first IAAF World Championships in London next month.

"I did surprise myself (at the National Championships) because the field was pretty tough, but I did not underestimate anybody," she said.

She also said, "Back in high school, I wanted to be like Melanie Walker, and coming here and doing the 400m hurdles and doing so well, I really feel good. My main aim right now going into the world Championships is take each race step by step and make it to the final. My trainer has been telling me I have this and all I need to do is stay focused and do what I have to do."