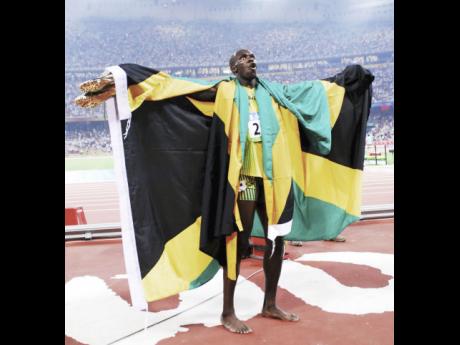 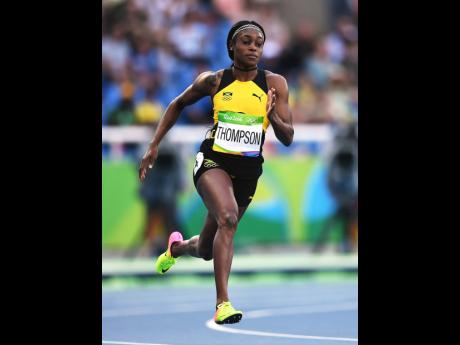 Twenty-nine females and 27 male athletes make up the squad that was named by the Jamaica Athletics Administrative Association with a 22-strong management team,which will be headed by Ian Forbes also announced. Former world 100m record holder Asafa Powell as well as fellow veteran Veronica Campbell-Brown are among the big named athletes who will not be representing Jamaica at London 2017.

Seven massage therapists have been named to treat the athletes along with two medical doctors and a physiotherapist.