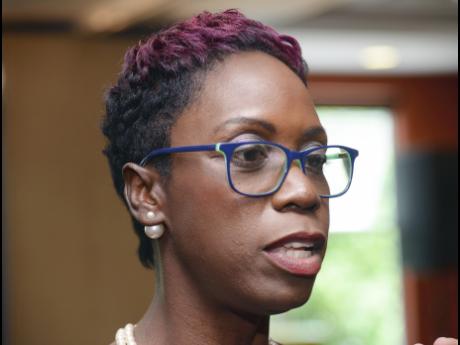 Netball Jamaica president Dr Paula Daley-Morris has said that preparations by the senior netball team for the upcoming Caribbean Netball Championship are going well and that there is no conflict within the team, which began training on Monday.

Daley-Morris described the players in training as being "well conditioned and ready to go."

Some senior players have voiced concerns about the direction of the team. Jhaniele Fowler-Reid and Malysha Kelly had said that they wanted to discuss issues they had regarding recent results and the current profile of the team. This follows a well publicised conflict between members of the last squad that convened for training ahead of test matches against Barbados earlier this year, and head coach Jermaine Allison-McCracken.

However, Daley-Morris told The Gleaner that no meeting has taken place between the players and association officials regarding their concerns, but should the players request one, it would be granted.

All of the Sunshine Girls' regular senior players, except shooter Romelda Aiken, have met up with the squad as they prepare for the tournament. Daley-Morris said that they been professional in their approach to the job so far.

Asked whether she believes that a better showing in the tournament may help to improve the public's opinion of Allison-McCracken, Daley-Morris said: "Remember that this programme is not about a coach, it is about Jamaica's performance in netball. But yes, every time we do well in a competition, it adds to our ability to garner funding."