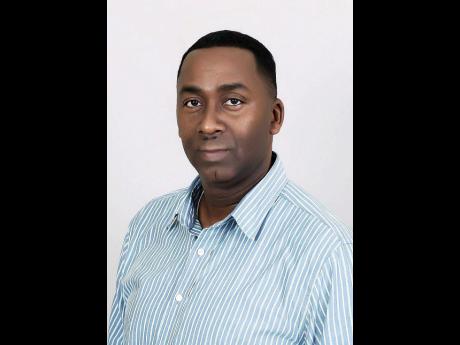 Swim Jamaica president, Handel Lamey, says the performances of Justin Plaschka and Michael Gunning at the recent FINA World Swimming Championships in Budapest, Hungary, was very encouraging and he expects them to continue improving their times and ranking.

Gunning lowered his 200- metre freestyle national record of one minute: 50.71 seconds and set a new mark of 1:50.00, which placed him 43rd overall and made him the best placed Jamaican male at a world championships since Olympian Allan-Roy Marsh in 1982.

He competed in the 200-metre butterfly and completed it in 2:01.83 to place 35th overall, but claim the number one spot in Carifta and is the second fastest from the Central American and Caribbean region.

Meanwhile, Plaschka also clocked a new personal best for the season in the 50m freestyle. The national record holder finished in 24.63 to place 41st overall, and became the second fastest from the region.

Plaschka's time also makes him the fastest ever Jamaican to compete at the Long Course World Championships bettering the 25.68 by former national record holder Brad Hamilton. He is also the highest-placed Jamaican man ever and the best ever placed Jamaican, surpassing Olympian Alia Atkinson who went to 46th.

The performance of the pair in Budapest had swimming association president, Lamey, beaming with optimism.

"It's very encouraging, especially from Justin Plascka, who has been trying for some time to improve his time and has sacrificed so much, but has been able to do it now," Lamey told The Gleaner.

"Michael (Gunning) has also done very well and is now one of the best ranked swimmer in the entire region, and this is really a feather in his cap," he added..

He noted that Gunning avoided the regional championship to concentrate on the World Championship, and it paid off for him. "I think that was the right decision," he added.

Lamey did not expect a podium finish from either swimmer at the world championships but he expects them to continue improving their times and continue to climb the world rankings.

"They are definitely on the right track, and they are doing exceptionally well ... we expect them to improve their times and final placings as time goes along," he said.