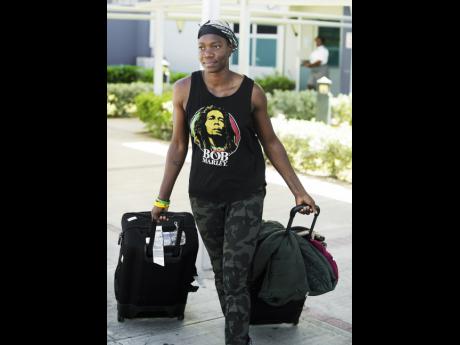 Three Jamaican athletes have been added to Jamaica's team to the World Championships on the invitation of the IAAF.

High jumper Kimberly Williamson, shot putter Gleneve Grange, and 800m athlete Kimmara McDonald have been added to the squad after the world's governing body extended invitations to them because of their top-32 ranking in their respective events.

"The athletes are as follows: Kimberly Williamson, Gleneve Grange, and Kimmara McDonald."

"These athletes, although not meeting the automatic qualifying standard in their respective event, have been invited to participate in the championships by the IAAF on the basis that they are ranked in the top 32 in the world," the release continued.

"Every effort is being made to facilitate their participation with respect to visa procurement, travel, and other logistics issues. We congratulate the three ladies and wish them all the very best in representing their country."