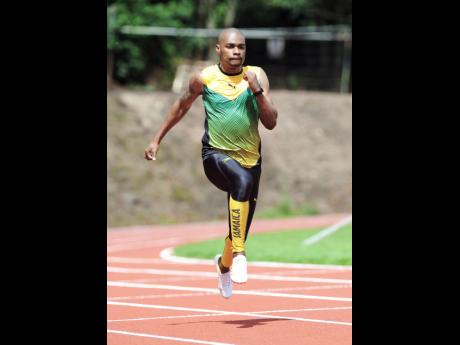 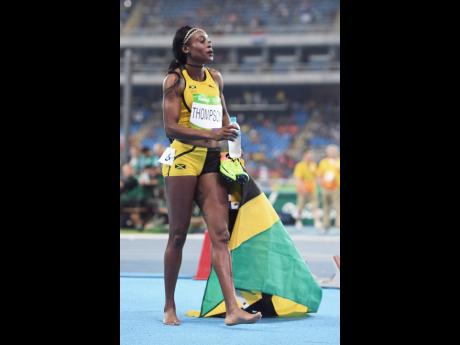 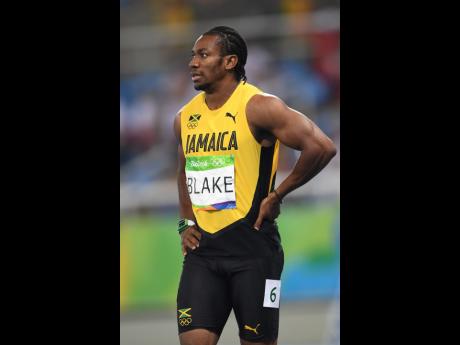 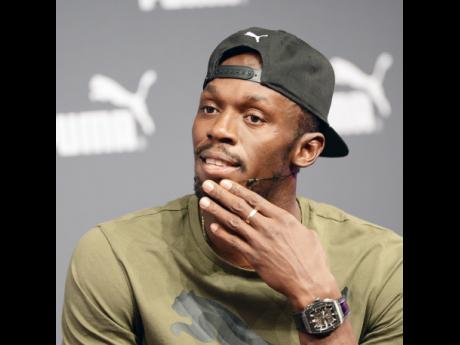 Usain Bolt is confident that Jamaica will continue to turn out top sprinters after his retirement and credited his coach for always getting him up to speed when it matters most despite his many injury setbacks.

Bolt will feature in the men's 100 metres heats today at the IAAF World Championships inside the London Stadium, a day before likely competing in his last ever individual event after a dominant career that has seen him break records in the 100m, 200m and 4x100m on multiple occasions while winning eight Olympic and 11 World Championships gold medals.

The 30-year-old played a major role in Jamaica's increased presence on the global athletics stage and has dominated the scene where medals are concerned.

However, he has no doubts that the country will continue to enjoy success even after his departure.

"We still have sprinters out there who can prove themselves," Bolt said.

"Yohan Blake is one of them who is really going to step up, Warren Weir is still here and we have Elaine Thompson who is doing really well so we will still be a powerhouse and hopefully there will be more younger stars coming up," he said before adding that he would be willing to play a role in helping to develop the next generation of Jamaican stars.

"As much as coach (Glen) Mills wants me to do, I will do. He is my coach and he asked me to help him out and be a part of Racers then it's no question that I will. He wants me to come around and help out as much as possible so I plan on doing that," Bolt said before underlining Mills' work where his ability to produce his best at championships is concerned.

"I know what it takes and I have a great coach so no matter what goes on, I know that he always comes through for me and figures out what we need to do to be better. So I'm always confident in myself and my abilities to come out and do great things," Bolt continued.

Bolt will also compete in the 4x100m relay for the Jamaican team before bringing an end to his career.