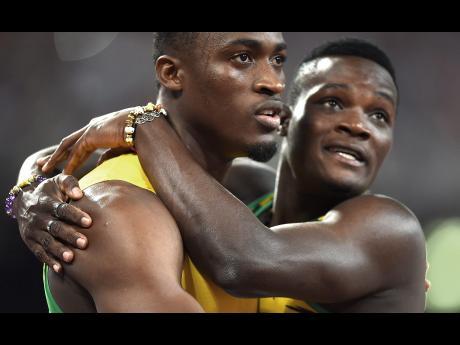 Hansle Parchment and Omar McLeod will compete in the men's 110m hurdles final set for 3:30 pm.

Eighteen Jamaicans will be action today on day four of the IAAF World Championships in London.

Sprint hurdler Omar McLeod will seek the country's first gold medal at the meet when he compete in the final this afternoon.

McLeod, who has run a world-leading 12.90 seconds this year, has been assigned lane four for the event, which is set for 3:30 pm. local time.

Another Jamaican, Hansle Parchment, an Olympic bronze medallist over the distance, will also line up in the final.

Before the 110m hurdles final, Yohan Blake will look to shake off his fourth place finish in the 100 metres as he competes in the first round heats of the men’s 200-metres.

He will run out of lane six in heat one. 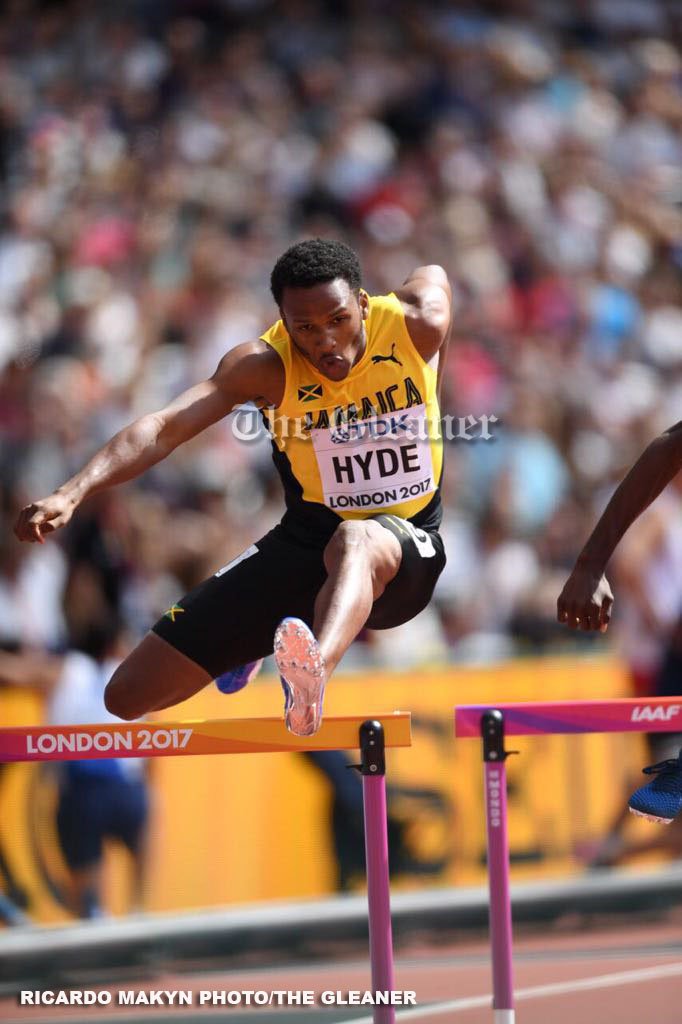 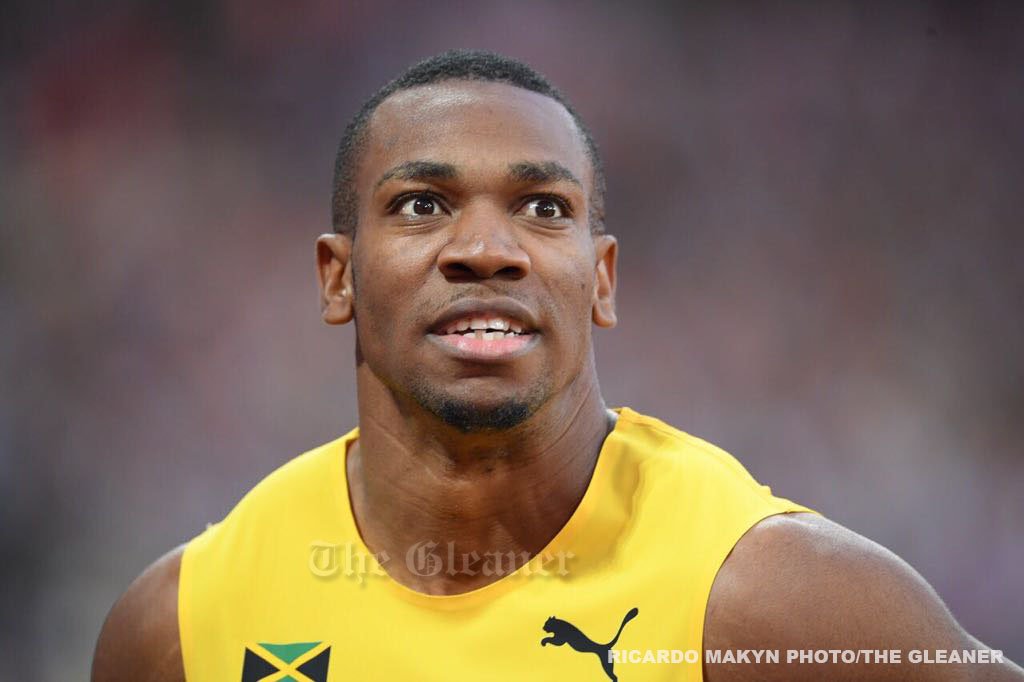 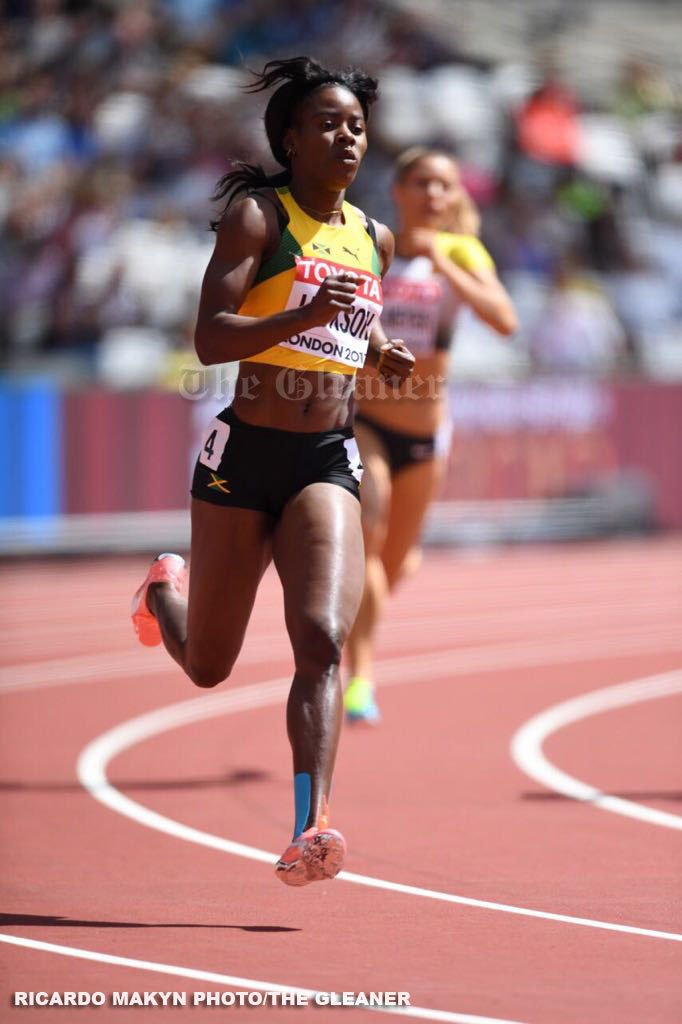 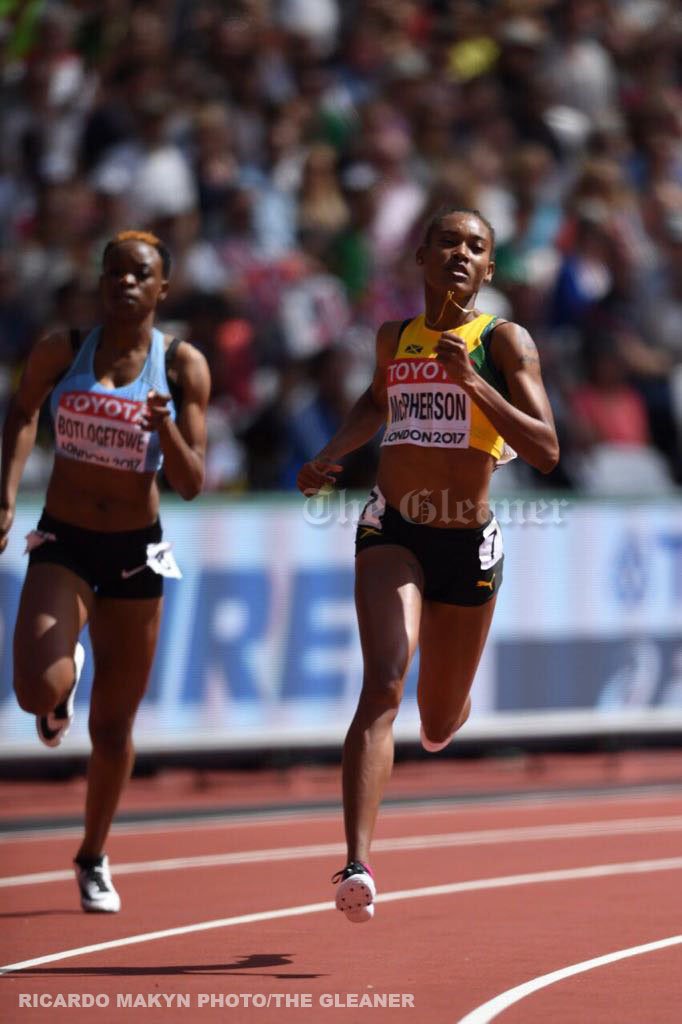 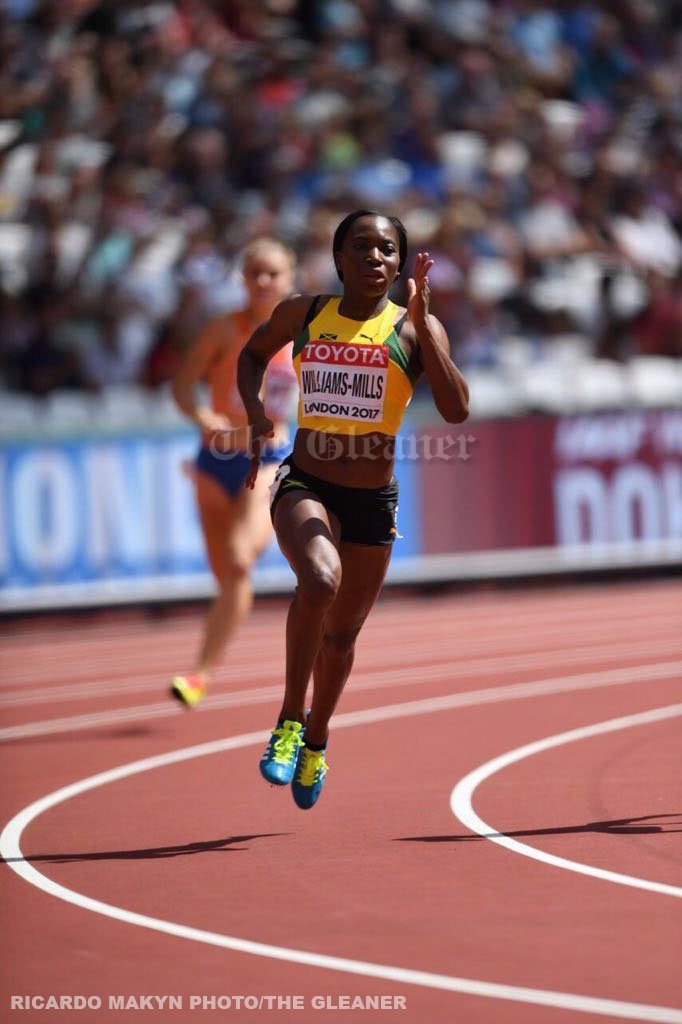 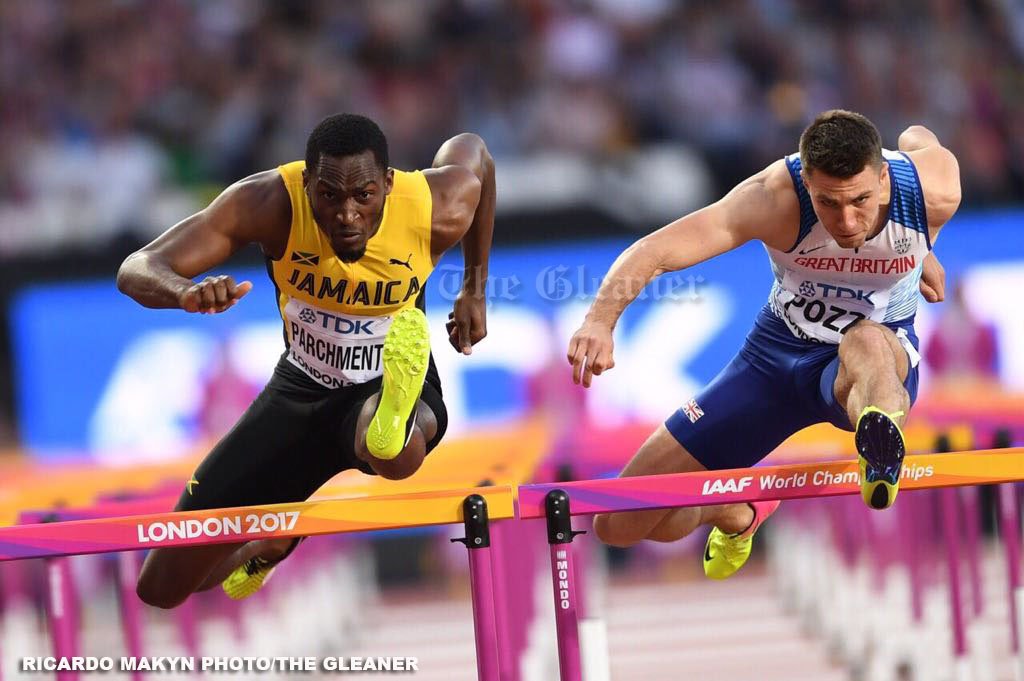