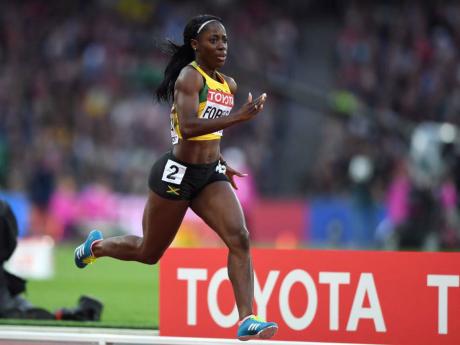 Sashalee Forbes placed third in heat three in a time of 23.26 seconds.

All three Jamaicans are through to Thursday’s semi-final of the women’s 200 metres at the 16th IAAF World Championships in London.

Running from lane two, Sashalee Forbes placed third in heat three in a time of 23.26 seconds to secure automatic qualification.

The third Jamaican to compete in the event, Jodean Williams advanced as one of three fastest losers after placing fifth in heat one, stopping the clock at 23.38.

Defending World Champion Dafne Schippers won that heat in a time of 22.63, the fastest of the heats. 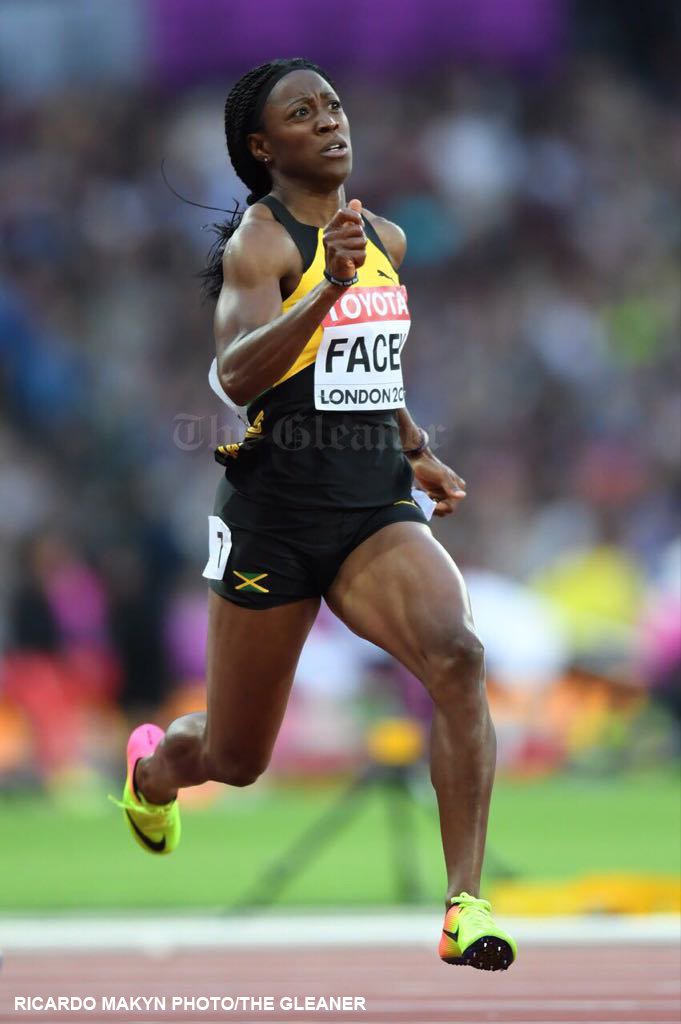 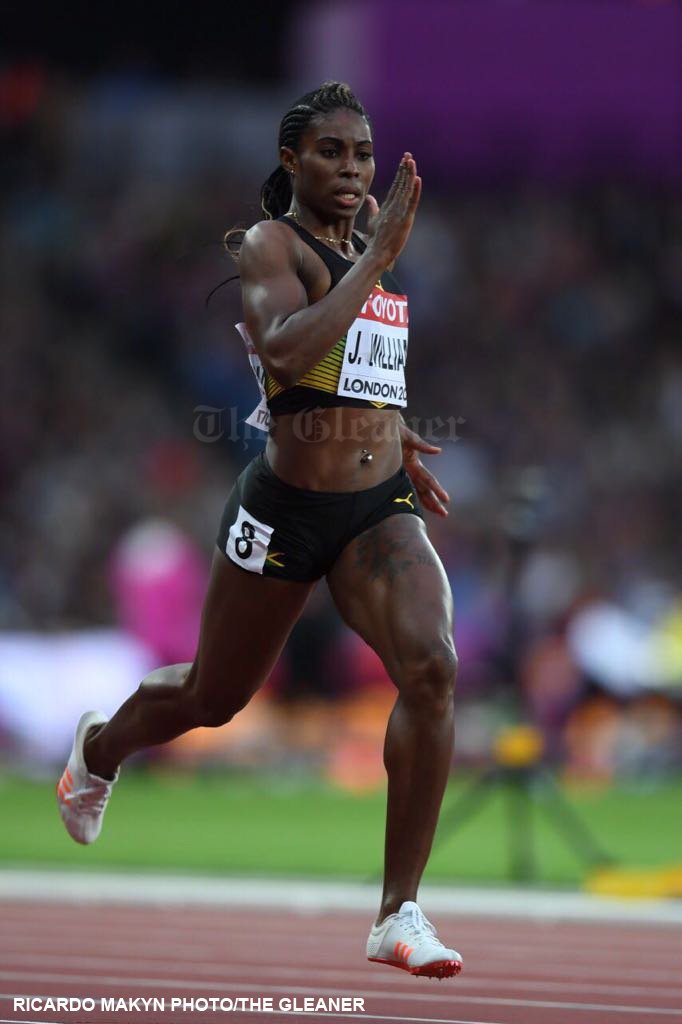