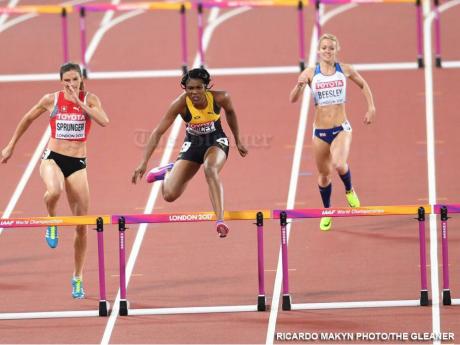 Ristananna Tracey emerged victorious in a time of 54.79 seconds.

Only one of the three Jamaican women in the 400m hurdles has progressed to Thursday’s final at the 16th IAAF World Championships in London.

Running from lane four in semi final number one, 2016 National Champion Ristananna Tracey emerged victorious in a time of 54.79 seconds, the second fastest mark heading into the final.

That heat was won by Zuzana Hejnova of the Czech Republic in a time of 54.59, the fastest of the round.

She was later disqualified. 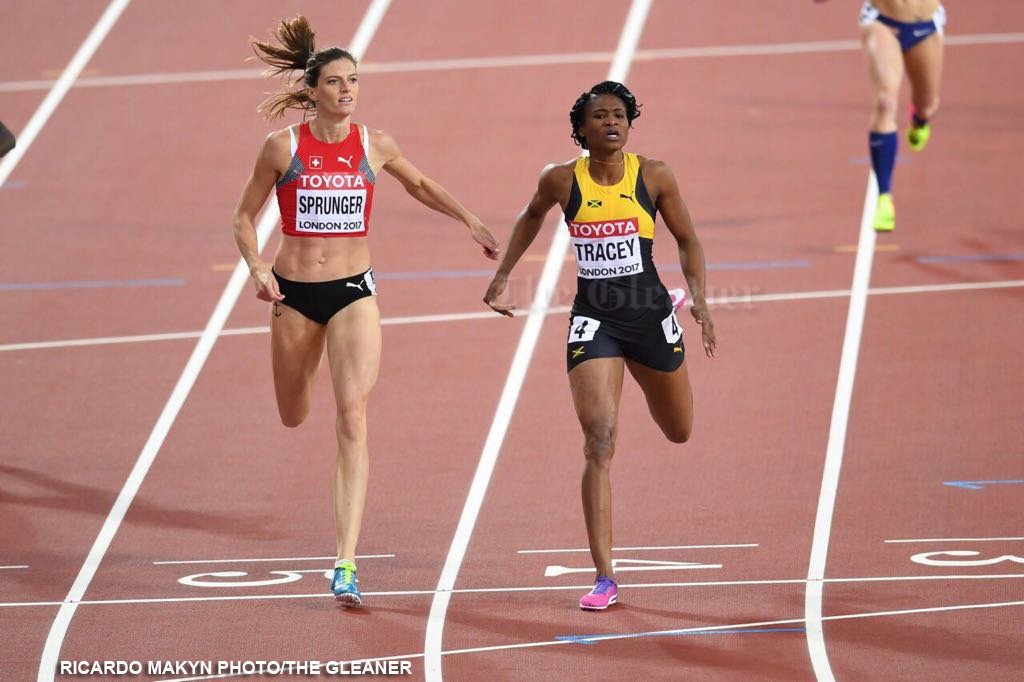 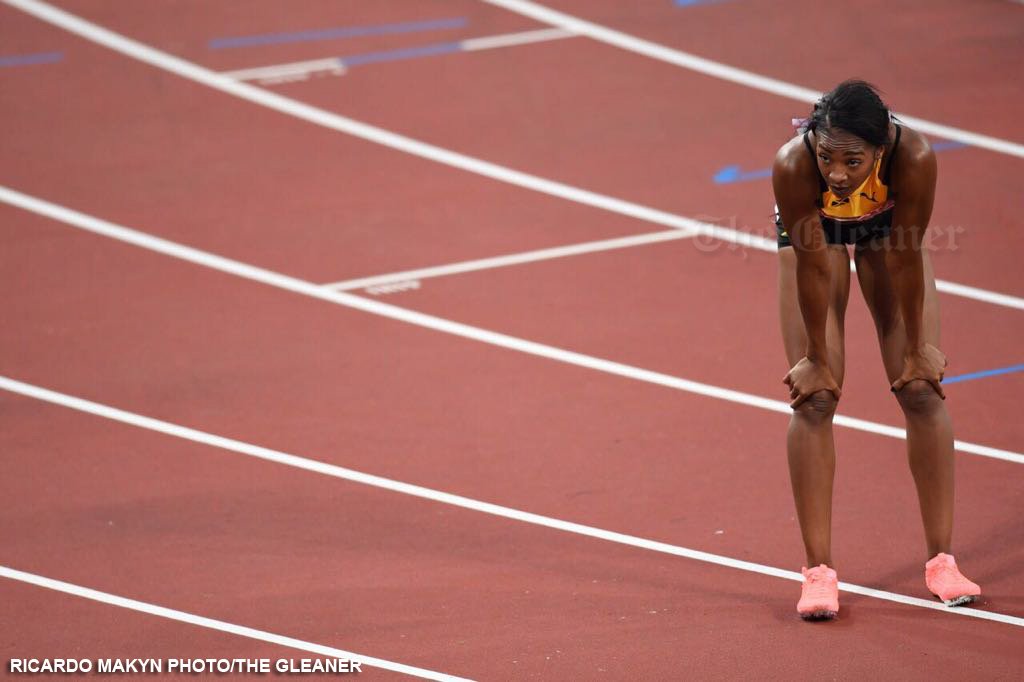 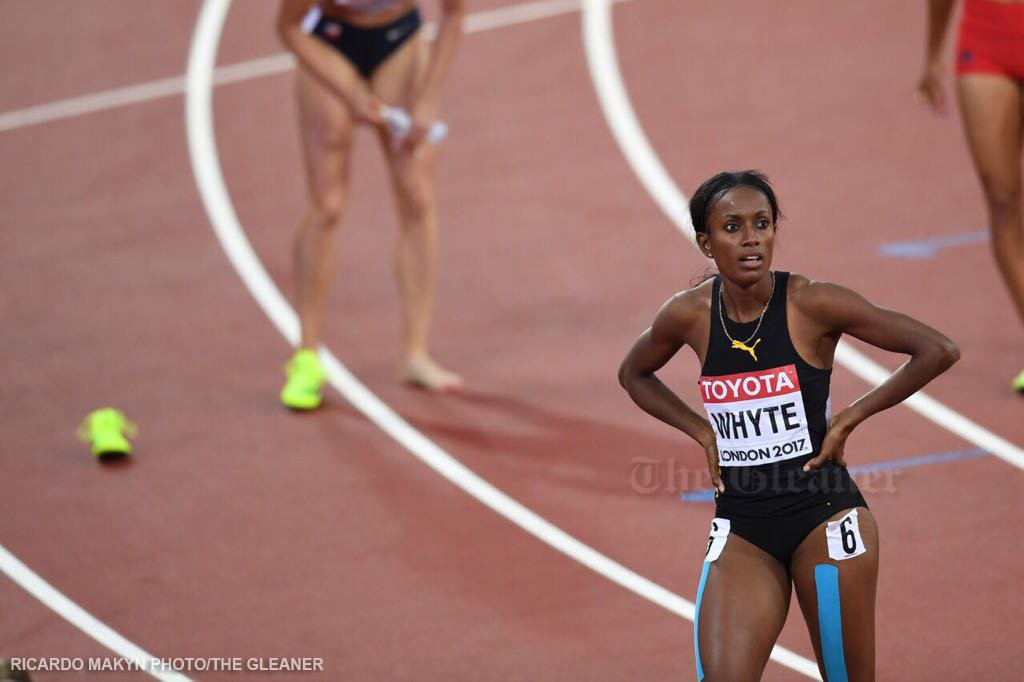