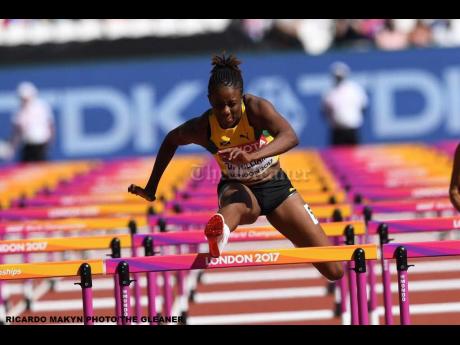 Danielle Williams recorded the second fastest time of 12.66 seconds in the heats in semi-final two.

Four Jamaicans, led by defending champion, Danielle Williams, will compete in the semi-finals of the women’s 100-metre hurdles scheduled for this afternoon at the IAAF World Athletics Championships in London.

Williams, who recorded the second fastest time of 12.66 seconds in the heats this morning, will run in lane four in semi-final two.

Another Jamaican, Yanique Thompson, will run in lane seven.

Speaking to reporters after her first round heat, Williams reflected on her techniques, saying she is looking forward to her race later today.

"It wasn't the cleanest run so I need to clean that up going into the semi-finals but I am feeling great. I am confident and it's just to execute at this point," Williams said.

In the first semi-final, which is scheduled to get underway at 1:05 p.m local time, Jamaica’s Megan Simmonds will go up against one of the favourites in the event, Australia’s Sally Pearson.

She will run in lane five.

Rushell Burton, the other Jamaican woman to qualify for the semi-finals of the women’s 100-metre hurdles, will run in lane nine in semi-final three. 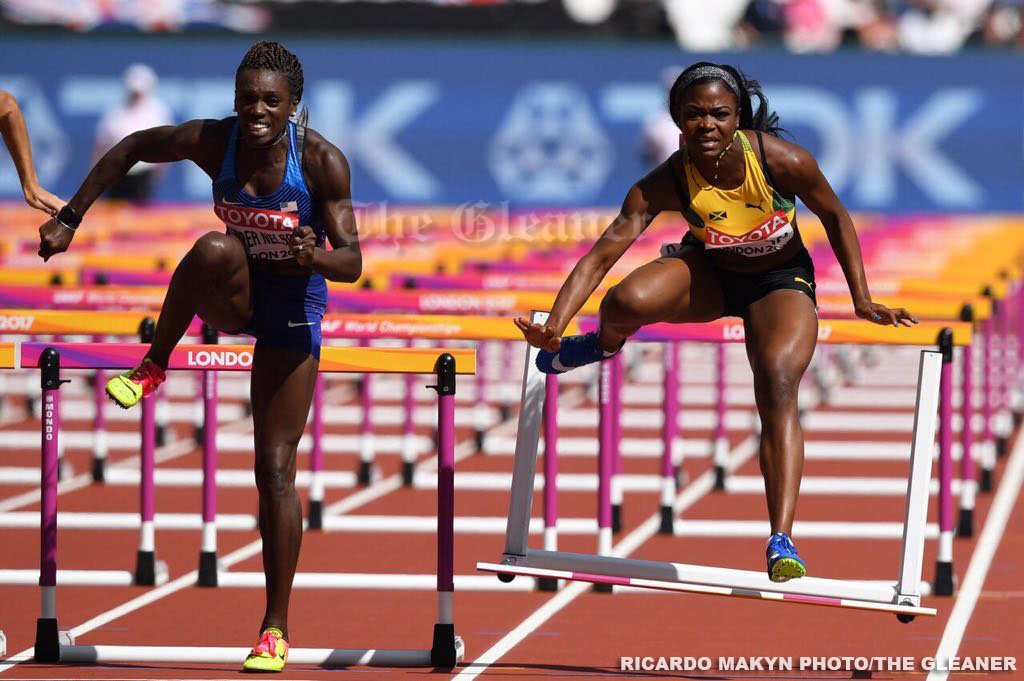 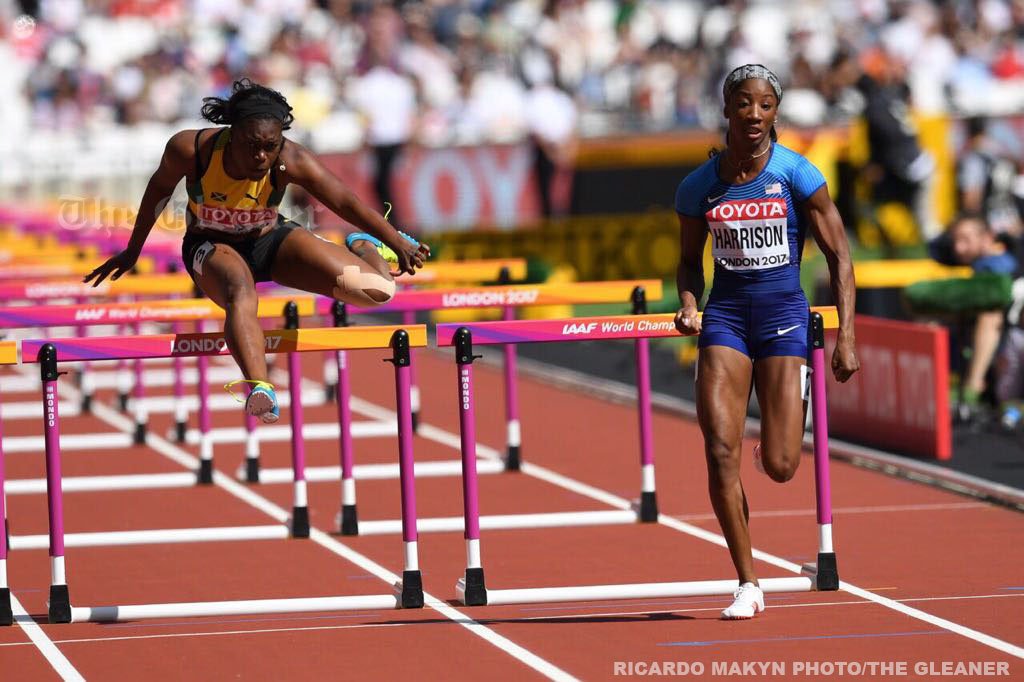 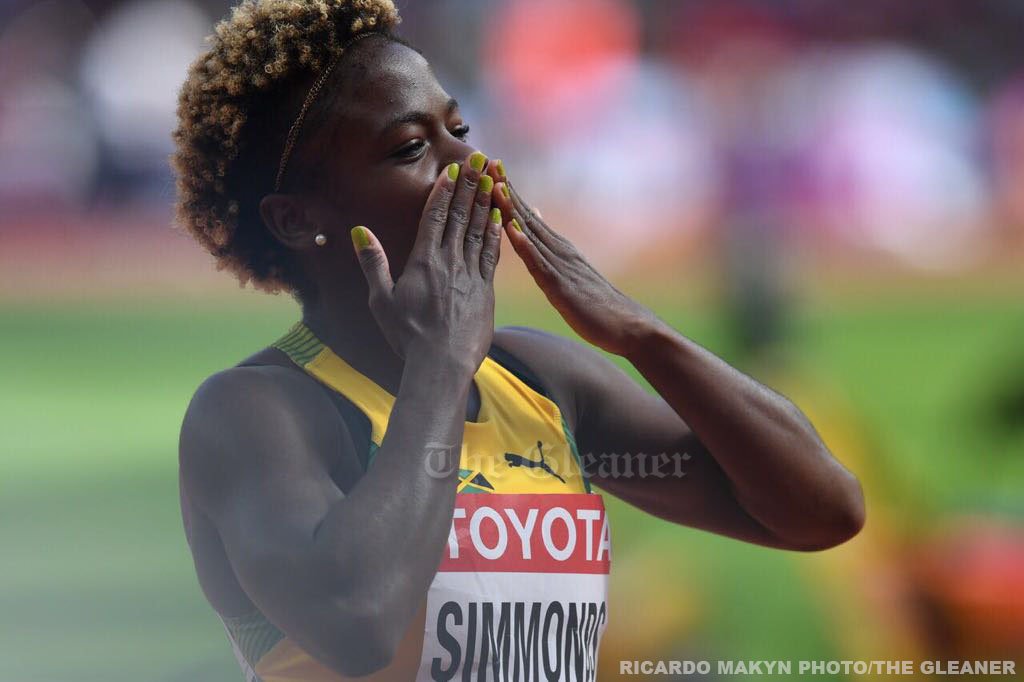