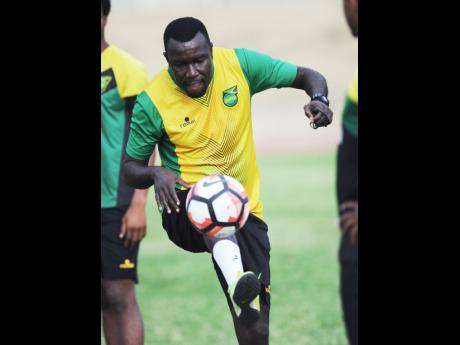 The Jamaica Football Federation (JFF) has offered Theodore Whitmore a new contract as coach of the national senior men's team, after his contract ended at the conclusion of the Gold Cup last month.

"We (the JFF) have offered him (Whitmore) a new contract which is not yet finalised. We will sit with Whitmore for discussions. He has agreed to coach the team in a friendly against Trinidad and Tobago in that country on August 24," Gaynor told The Gleaner yesterday.

Whitmore named a 18-man squad of local players for the friendly international at the Hasley Crawford Stadium, starting at 7 p.m., Jamaica time.

Trinidad and Tobago next plays Honduras on September 1 in the CONCACAF Hexagonal round of the 2018 FIFA World Cup Russia Qualifiers and is using this game as part of their preparation.

The game continues the commitment of the JFF to secure games on a regular basis for the national team as part of the rebuilding process of the team.