G.C. Foster College on a high after Forbes' 100m win 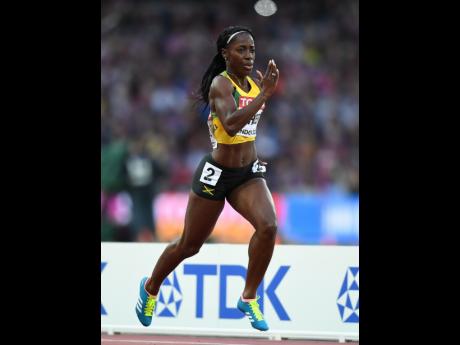 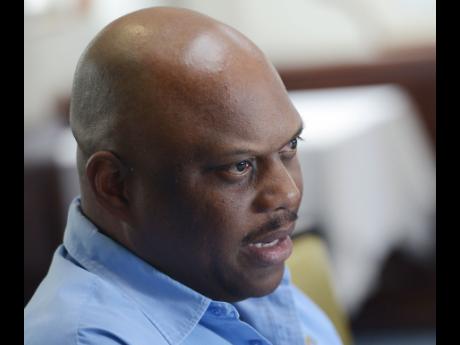 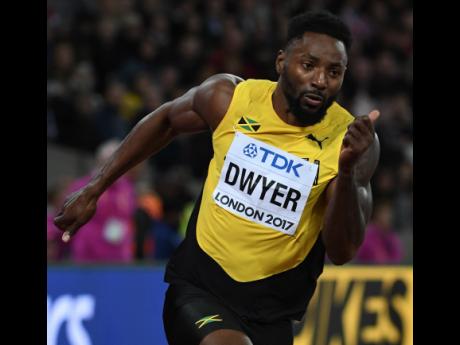 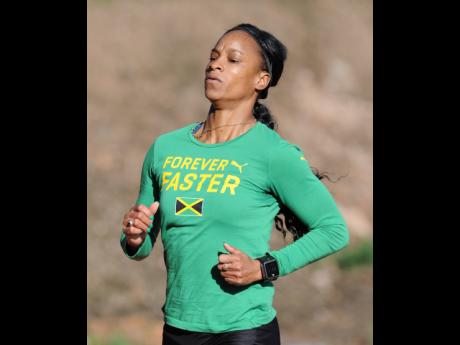 WHEN Shashalee Forbes of G.C. Foster College won the women's 100 metres at the World University Games in Chinese Taipei last Thursday, it marked the second time an athlete from that institution had mined gold at the Games. The first was Rasheed Dwyer, who won the men's 200 metres at Shenzhen, China, in 2011.

Head coach of the institution Maurice Wilson, in an exclusive interview with The Sunday Gleaner, said Forbes' success had brought much joy to the Spanish Town-based college.

"It was indeed an overwhelming feeling for all of us connected to the institution," Wilson said on Friday.

Wilson then highlighted athletes from that institution who have represented the country well at the international level.

"Since deciding in 2007 to prepare athletes for international competitions, we have seen the likes of Lansford Spence, Rosemarie Whyte, Schillonie Calvert, Dwyer, Yanique Thompson, Anastasia LeRoy, and now Forbes, doing so successfully," he said.

He singled out LeRoy for her loyal and long service.

"LeRoy has been very loyal and dedicated and has represented the country at every competition at the senior international level with success as she has been a part of several relay teams.

"Forbes' recent success has given hope not only for the institution, but for the country, in the short sprints. It is saying that we have youngsters that can help to build the future. I am also happy that people will now see G.C. Foster College as a viable alternative," said Wilson who has been at the institution since 2003.

He lauded several people at the management level who have all played pivotal roles in the success of the institution.

"We are very fortunate to have past principals like Yvonne Kong, Edward Shakes, and Joyce Graham Royal, along with our excellent coaching staff, who all have brought the institution to the excellent level it is. Then there is our present chairman of the school board, David Mais, whose keen interest in sport and contribution have been tremendous," Wilson added.

Wilson, who was recently appointed to act as principal of the institution, taking over from Graham Royal, believes that this new role will not hinder the progress of athletics at the college.

"This is just a temporary position, and we are hoping that it does not," said Wilson, who is clear in his mind that with continued support from all involved, including past students, the institution will continue to build on its legacy, and it will not only be the best in Jamaica, but in the world.