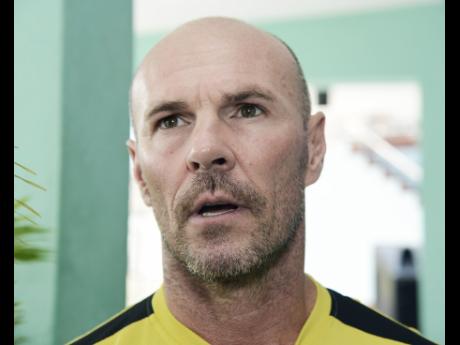 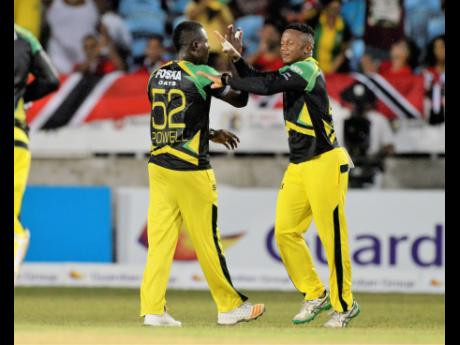 Coach of the Jamaica Tallawahs, Paul Nixon, says that despite losing three of their eight matches in the Hero Motorcorp Caribbean Premier League, the aim still remains finishing in the top two at the end of the preliminary round, and as such, have a greater chance of qualifying for the final.

The top two teams, by virtue of the format of the league, get two opportunities to advance to the final during the playoffs, while the third and fourth place teams have one.

Nixon's charges are third in the six-team standings on 10 points.

St Kitts and Nevis Patriots, who Jamaica play on Wednesday in their third and penultimate home fixture at Sabina Park, starting at 6 p.m., are second on 11 points, with a record of five wins, two defeats and no-result.

Trinbago Knight Riders, with eight wins and a defeat from nine matches, lead with 14 points, and is the only team assured of a top-two finish.

"At the start of the tournament, we expressed that we wanted a top-two finish so as to give ourselves as much opportunities of defending our titles," Nixon said.

"We are currently third and victory over the Patriots on Wednesday would put us above them with one game to spare."

He added: "It will be difficult as led by Chris Gayle and Evin Lewis, St Kitts are playing some good cricket. But we are at home, and despite losing to Trinbago, we had a fantastic against the St Lucia Stars last Friday night. It is just for us to repeat such a display, and in front of our home fans, I know we can.''

The Tallawahs are scheduled to complete their home fixtures on Friday against Guyana Amazon Warriors at Sabina Park, beginning at 8 p.m.