Gaynor : Whitmore must be patient 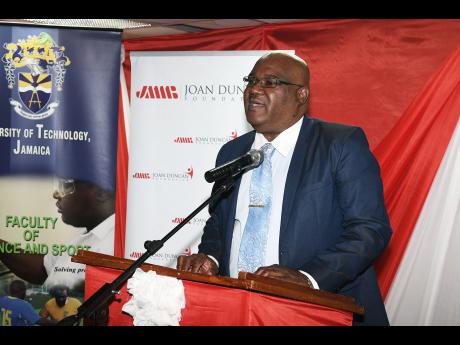 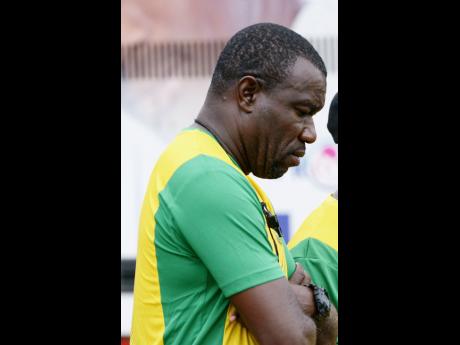 Interim president of the Jamaica Football Federation (JFF) Bruce Gaynor said that interim national senior team head coach Theodore 'Tappa' Whitmore must be patient as the federation is working on what he describes as "the best package for him".

Whitmore is expected to receive the new deal by November. His current three-month interim role ends in October.

"One thing that we have always said, 'Patience is a virtue.' Theodore Whitmore must be patient. He has done very well for us since he has been back as the national coach. This JFF, the one that I'm now leading, and the one that I will be a part of (next month), will come up with the best package for Whitmore. I demit office on the 16th (September)," Gaynor told The Gleaner yesterday after the JMMB/JFF/UTech coaches' graduation ceremony at the JFF's offices in New Kingston.

"The JFF is grateful to Whitmore. We are working on the best package for Theodore Whitmore. We don't want to throw one on him now, and tomorrow it can be better. The general secretary (Raymond Grant) is putting it together as we speak," added Gaynor, who took over as interim president following the death of former president Horace Burrell.

"There is an extension to his current position. He has always been an employee of the JFF, and that has remained. But for the position as national coach, we are putting together that contract, which will be announced shortly," he explained.

"His current extension started in July and runs for three months (until October). We are going to have a big thing (announcement) as Theodore is a good coach. The next contract is going to be a big thing, so stay tuned for that," Gaynor said.

Jamaica's Reggae Boyz edged Trinidad and Tobago's Soca Warriors 2-1 in during a friendly international last Thursday at the Hasely Crawford Stadium in Trinidad. They will next oppose Canada in another friendly on September 2 at the BMO Field in Toronto, Canada.