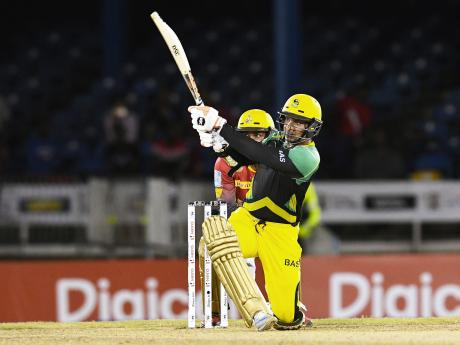 Playoff-seeking Jamaica Tallawahs have made two changes to their starting line-up for the clash with the Chris Gayle-captained St Kitts and Nevis Patriots at Sabina Park.

Making a return for the Tallawahs, who lost the toss and has been asked to bat first, is Pakistani all-rounder Mohammed Sami, while young Jamaica fast bowler Oshane Thomas gets his first cap of the season.

The Tallawahs, third in the standings, are coming off a 36 runs defeat to Trinbago Knight Riders last weekend.

They are hoping to win and book one of four playoff stage spots.

St Kitts, who are second in the standings, and like Trinbago, has already qualified for the playoffs, has made two changes to their starting line-up.