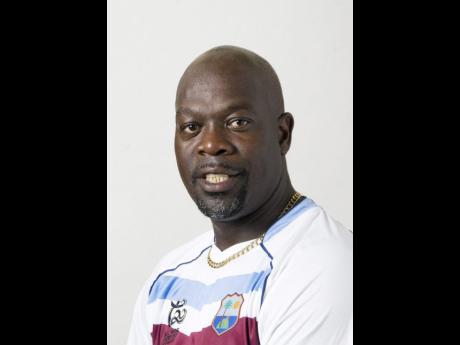 The 48-year-old Gibson has penned a two-year contract which will see him preside over the Proteas until the end of the 2019 Cricket World Cup in England.

"After following a rigorous process, we are delighted to welcome Ottis Gibson as the new head coach for the Proteas," said Cricket South Africa's Chief Executive, Haroon Lorgat.

"His playing and coaching credentials are impressive, and that will place the Proteas in good hands as we move towards a big home summer with both India and Australia visiting us.

"Having spent a great part of his playing career in South Africa, Ottis is familiar with our country and that should help him to settle in quickly with our national team."

Gibson is currently the England bowling coach, but will be released from his duties following the end of the ongoing three-Test series against West Indies.

Gibson also served as head coach of West Indies for four years, leading them to the capture of the Twenty20 World Cup in 2012, before being axed in 2014.