No move yet for new boss at INSPORTS 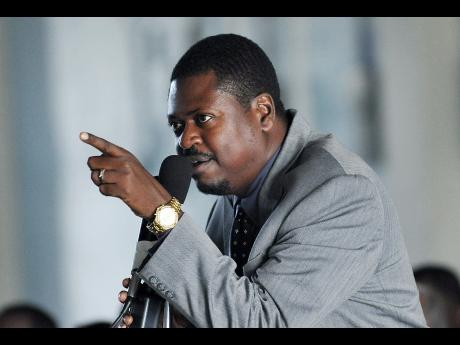 There is no indication as to who will permanently fill the post of administrative director of the Institute of Sports (INSPORTS), following the dismissal of Ian Andrews on Wednesday.

Renardo Smith, who is on secondment from the Financial Services Commission, has been acting in the post since Andrews was sent on leave on February 6.

Andrews who was served with a dismissal letter, signed by INSPORTS deputy chairman Newton Amos on Wednesday, has been on suspension, with pay, over allegations of misconduct.

He has been involved in an ongoing conflict with the INSPORTS board of directors since 2013. Also in that year the Public Accounts Committee of Parliament turned up the heat on executive director Andrews for failings reported by the Auditor General's Department in a performance audit of the agency.

Meanwhile, the Ministry of Culture, Gender, Entertainment and Sport, in a release yesterday, said it has been advised by Board of Directors of the Institute of Sports that Andrews has been paid all his entitlements following his dismissal from the entity.