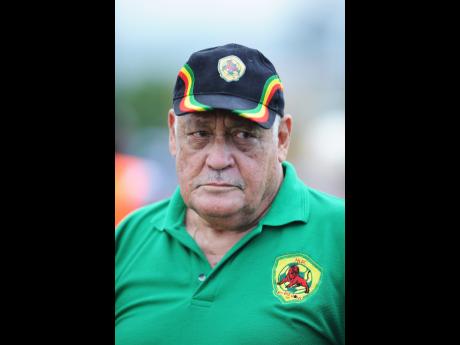 Humble Lion president, Mike Henry, has blamed the Jamaica Football Federation (JFF) for what he has described as an "ongoing fiasco" that has seen the indefinite postponement of the start of the 2017-18 Red Stripe Premier League (RSPL) season.

Henry, in a release late Friday night, also warned of his intention to lodge a claim with the local football governing body for loss of income by Humble Lion over the period of the postponement of the league.

He said his position is based on the "irrefutable fact of the club having in good faith and with all reasonable expectations invested in the preparation of a squad, alongside the requisite supporting team and infrastructural outlay, only to now has no avenue for any income over an indefinite period, based on the JFF's stated position".

According to Henry, the JFF should have long been aware of the issues that the Federation recently raised as the basis for the postponement of the league, and "should have long done what is necessary to protect both the interest of football fans across the country and the fundamental imperatives of the business that professional football is about".

Henry added that like the other clubs in the league, Humble Lion invested on the basis of the assured stewardship of the JFF, the Professional Footballers' Association of Jamaica and the Premier League Clubs' Association (PLCA), "only to be met by a colossal failure involving all three entities".

He said the buck stops with the JFF, which he is holding responsible overall for the present situation, "which is making a mockery of the national drive for the development of local football and the overall business potential of the game at both the national and club levels professionally."

In a statement last Thursday, the JFF said it was forced to postpone today's scheduled start of the 2017-18 RSPL season because of a series of administrative failings on the part of the PLCA. Among the issues listed was the failure of the PLCA to deliver grants to Montego Bay United FC. The JFF also pointed to a more-than-$4 million owed to referees and other match officials.

The PLCA has since denied that it is liable to any of the parties named.