Ricketts to focus on secure delegates 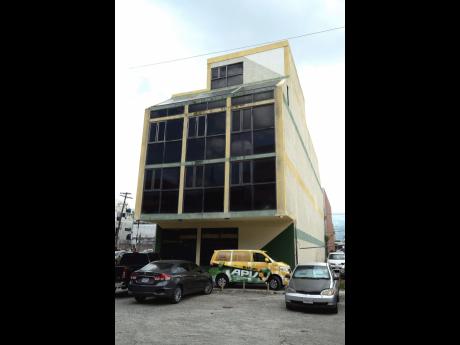 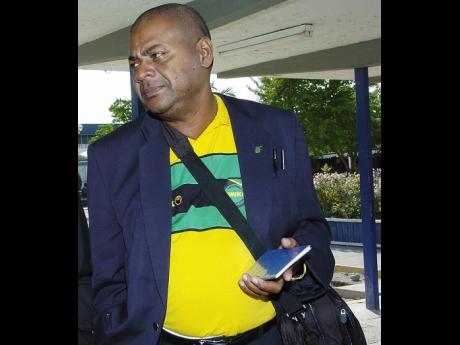 Michael Ricketts, front-runner for the presidency of the Jamaica Football Federation (JFF), said that his focus is on at least keeping the eight parish associations that nominated him on his side.

With the election scheduled for September 16 at the JFF's office in New Kingston, Ricketts, who was nominated by eight of the 13 parishes that have votes, is busy working on keeping those. The nomination date was August 4.

"I am focused on keeping the eight persons. They are the ones who determine the winner of the election. They are the key at this point," Ricketts told The Gleaner yesterday.

"My team is making plans for when I am elected as JFF president. However, the focus at this time is to keep what we already have. And, we are also working on one of the parishes that nominated 'Stewie' (Stephenson)," Ricketts added.

Ricketts said he also spoke with president of the St Ann Football Association, Danny Beckford. St Ann nominated Beckford, who had interest in the top post. However, Beckford did not get the four required nominations and dropped out of the race.

"I met with Danny last week, and he will be going back to the St Ann board. I will be meeting with him again this week," Ricketts said about getting St Ann's vote.

"I'm confident that I will be keeping the eight parishes and be elected president of the JFF on September 16. I have no reason to believe that they will switch," he confidently said.

"We will outline plans in the week leading up to the election. But, for now, we are working to win as many parishes as possible," Ricketts, who is president of Clarendon FA, also said.

Ricketts or Stephenson will take over from interim JFF president Bruce Gaynor. He (Gaynor) was selected as interim president by the JFF board following death of Captain Horace Burrell on June 5.

Burrell returned unopposed in December 2015, so the new president will be in the position until December 2019 to complete the four-year term.