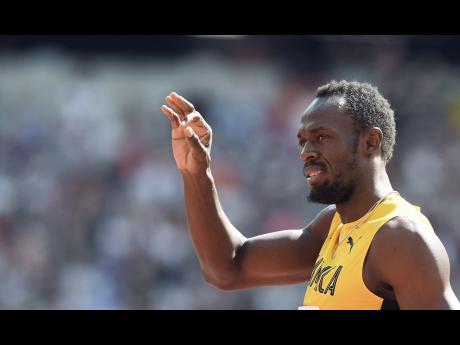 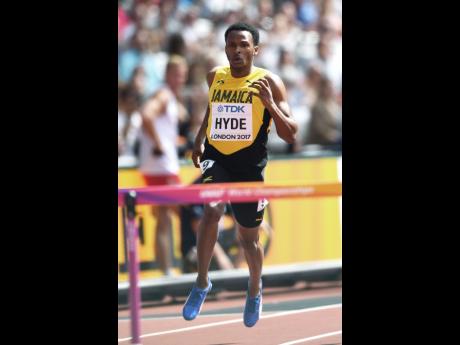 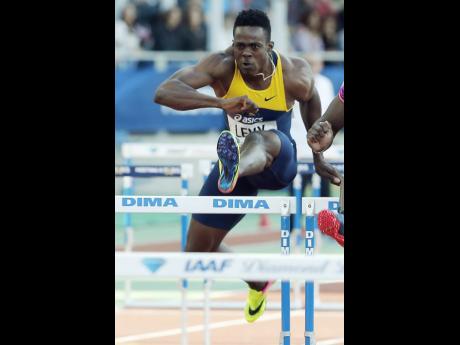 Usain Bolt didn't do at all well at his first Olympics. Chain in mouth, he struggled through his first-round 200-metre heat at the 2004 Olympics in Athens, Greece, and was eliminated. Yet today, we rightly regard him as the best sprinter who ever lived.

His second shot at big-time athletics didn't win him any awards either. A year after Athens, he reached his first major senior final at the 2005 World Championships. It should have been a memorable milestone for the 18-year-old Bolt. Instead, he got bashed for finishing last in the 200 metres and then shaking hands with the winner, Justin Gatlin of the USA.

Those memories are a lesson to those who crashed and froze last month at the 16th World Championships in London. The lesson is as simple as gold-silver-and-bronze. It's not how you start. It's how you finish.

Some suffered injuries at the worst possible moment, like 110 metres hurdler Ronald Levy. Poised to challenge for a medal, he hurt a hamstring warming up in the London chill just before his first round heat race. That must have been a huge disappointment for him.

Others made mistakes, like 2015 100 metres hurdle World champion Danielle Williams. Instead of zooming to defend her title, she hit the first hurdle and wobbled through her semi-final. It was in stark contrast to her pluperfect first-round exhibition.

There were others like young Jaheel Hyde who just never seemed to get into gear. Maybe it was the 13 degrees Celsius weather. Maybe, in what was his first World Championships, he was still new to the highest level of competition. Maybe it was a combination of both.

Luckily for them and all of us, Levy, Williams and Hyde are young enough to come back for the 2019 World Championships in Doha and the return of the Olympics to Tokyo in 2020. Just like Bolt in 2004, they could have great years ahead of them.

The tall man came forward in 2007 with a 200 metres national record of 19.75 seconds and a silver at the World Championships in Osaka, Japan, and never looked back.

Now, five world records, six individual Olympic gold medals and seven World titles later, he is an icon for sporting excellence. Levy, Williams, Hyde and the rest of the team that struggled in the adverse conditions in London have to take the Bolt story as inspiration and wheel and come again.

He didn't give in when things didn't go well. Nor should the likes of Levy, Williams and Hyde. Bright days could lie ahead.