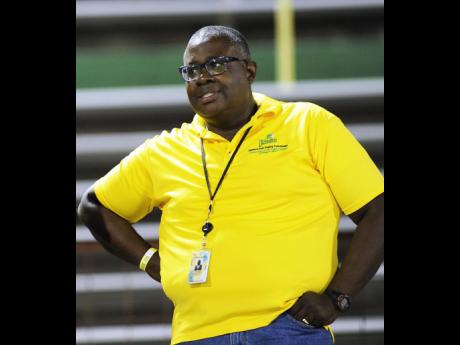 RJR Sports reported last night that the decision to part ways with Brown was a unanimous one by a majority of the 15-member board.

When contacted, the report said, chairman of the JADCO board, attorney at law Alexander Williams, stated that he had "no comment on the matter at this time" and calls to Brown's cell phone went to voicemail. On June 13 this year, Commonwealth Games 400m hurdles champion, Kaliese Spencer, was cleared by the Independent Anti-Doping Disciplinary Panel, of charges that she had refused to provide a sample for testing.

The panel, which was chaired by Kent Gammon, unanimously decided that they were 'not persuaded by the standard of evidence provided' by JADCO, which had accused the World Championships finalist of committing the anti-doping offence on April 27, 2016.

According to the RJR report, JADCO board members had "lost confidence" in the leadership of Brown who was appointed executive director in October 2013.