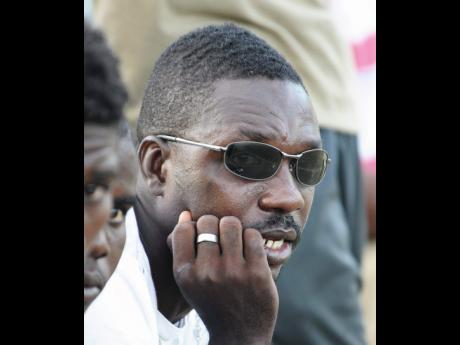 Denham Town High is coached by one of the promising younger coaches in Jamaican football, Omar Edwards.

Two seasons ago, the West Kingston-based school exceeded expectations and made the semi-final of the ISSA-FLOW Manning Cup competition.

They followed up that performance with a quarter-final berth a year later. This season, however, given what is considered by many to be a tricky Group D, which also features Kingston Technical, St Catherine High, St George's College, Tarrant High and Vauxhall High, Edwards said that he is taking things one game at a time.

"We have coaches in the group who are going to do everything to protect their names and ensure that the youngsters live up to their expectations," Edwards said.

Edwards said that he managed to keep only less than half of last season's squad heading into this year's competitions.

However, centre forward Malik Goldson, who scored four goals last season, national Under-17 representative Jermaine Lyons, Kimarley Balls, and Shamar Thompson are the senior players that Edwards is expecting to lead by example this time around.

"I believe that we have got sufficient time with regards to our preseason," Edwards shared. "We are satisfied with the type of work and effort from the players. We have a gelled squad ready to start this season."

Denham Town travels to St Catherine High on Monday and Edwards said that he is expecting a good game from his opponents.

"We know that it will be a challenge in a competitive encounter, but nonetheless, we are going in with a positive mindset and we will do everything within our power to leave there with a point or three."