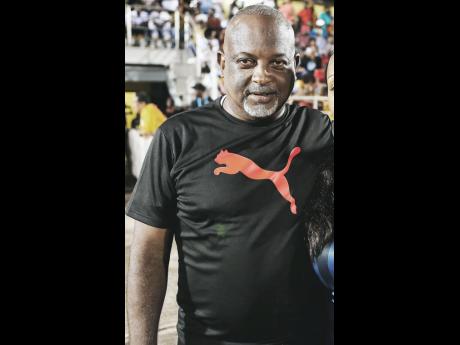 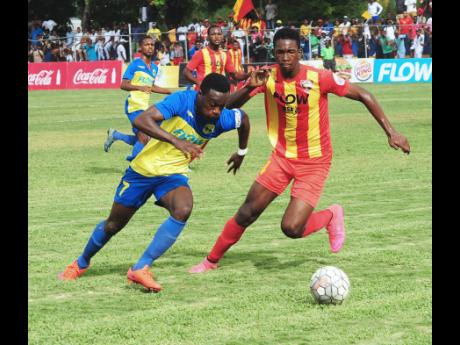 The 2017 schoolboy football season will get under way this afternoon with a double header at the Montego Bay Sports Complex with action in ISSA-FLOW daCosta and Manning Cup competitions.

Reigning Manning Cup champions Jamaica College will face St Andrew Technical (STATHS) in their Zone B fixture at 4:00 p.m. before defending daCosta Cup kingpins Cornwall College tackle Green Pond High in their Zone A fixture at 6:30 p.m. in a cross-town rivalry in front of what is expected to be a packed venue.

Cornwall College will enter the contest in high spirit and are eager to get their title defence underway after last year managing to lift the title for the first time since 2001. That year saw the institution securing back-to-back wins and that will no doubt be the target once again with a confident coach, Dr Dean Weatherly fully expecting his boys to put in a strong performance and start on the front foot.

"We are quite confident, though it's just the first game, we are hoping to give a good account of ourselves," Weatherly said. "It's going to be a tough one, we will be playing a well-coached and mature team so we can expect a good game."

Today's game will be played at the site of last year's 2-1 win over then-defending champions St Elizabeth Technical and with Cornwall College sporting a strong and experienced team, Weatherly, while expecting the Cornwall collective to power them to their targets, could not help but single out goalkeeper Michael Heavens and forwards Garnett Hudson and Denyu Ricketts to stand out this year.

Coach of Green Pond High Gregory Daley was a little more cagey in relation to his expectations this season and with respect to who he believes will prove most productive for his team, underlining that he wants his boys to play to today's game plan.

Daley's Green Pond will be looking to put up a strong performance and will be hoping to improve on their fourth place finish in the zone last season when they won four of their 10 games played. Their last contest against Cornwall College ended on the wrong side of a 5-0 scoreline, and despite acknowledging Cornwall College's strengths, Daley is hoping his team can produce their best football on the day and spring a surprise.

"It is expected that we go out there and play our best football, we know the opponent is strong so we need to hold our heads, play to plan and hopefully come out with a victory," Daley said.

Daley is looking for a better performance from his team this year with his captain Jordaine Williams leading from the front in order to get past two former champions (Cornwall College and St James High) and into the second round. Williams who has been appointed captain in his first year is expected to come in and make a difference in the team going forward.

"He (Jordaine) has leadership qualities and the players show him a lot of respect" Daley said.