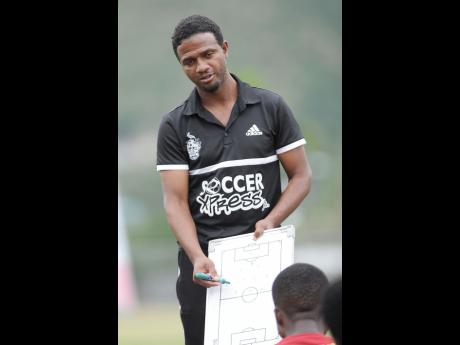 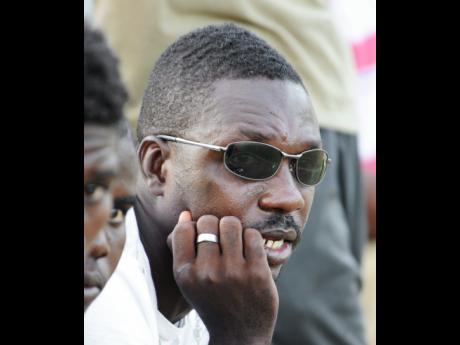 The Georgians have a new-look team, and assistant coach Marcel Gayle is cautiously optimistic about their chances of glory this year. "We have about 30 per cent of players returning. It's a new squad, but talent is there. We will have to work on what we want. But we are gelling, and we are getting it together, although we don't reach where we want as yet," he said.

However, their success is not dependent on any one individual, but how well the players work together. "It will be a total team effort," he added.

Gayle noted that Dominic James's spirit still dwelled with them, and they want to honour him with a schoolboy football title this year. "It (James's presence) is always there. His presence will always be with us, but we have to go on. We would love to win it (Manning Cup) for him, but most important, we want to play in the true spirit of him (James)," he said.

In the group's feature match, St Catherine are at home to 2015 semi-finalist Denham Town, whose coach, Omar Edwards, has high hopes of reaching the latter stages again this year but anticipates that it will be very difficult getting out of what is considered by many, the 'group of death'.

He also anticipates a tough opening game against two-time Manning Cup winning coach Anthony Patrick and his St Catherine side. "We know it will be a challenging match, but we go there with an open mind and will do everything to leave with a point or three," he said.

In the group's other game, Kingston Technical will look for a winning start against Vauxhall. Leebert Halliman is in his second season with Kingston Technical, and many expect the highly respected coach to compete with the top teams this season.