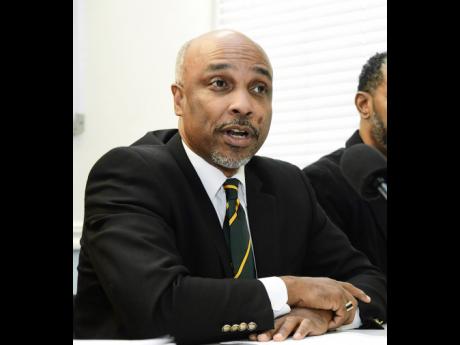 Jamaica Olympic Association (JOA) president Christopher Samuda is pleased with the decision to name Paris as the city to host the Summer Olympic Games in 2024, and Los Angeles (LA) for the Olympiad four years later. The decisions were announced yesterday by the International Olympic Committee (IOC).

"I think that from the circumstances that I know of, the right choice was Paris," Samuda told The Gleaner. "I certainly can't comment in terms of what took place in the boardroom, but it appears to me that there was a pact that Paris should get it for 2024 and then LA for 2028.

IOC President Thomas Bach described the votes for both cities as "unanimous".

Samuda said that Paris is the right choice because of its history in terms of sport and culture.

"I think at this time, in the annals of Olympics history, we need a city that will promote, in that context, Olympism," he said. "So I think that the Paris Games will be good and certainly the LA Games will be good because LA has the facilities already."

Organisers said that Paris, which will celebrate 100 years since it last hosted the Games, will have its main landmarks featuring significantly. The Eiffel Tower will feature significantly in the background during the staging of the triathlon, marathon and open water swimming while the Champs-Elysees, which serves as the finish line for the Tour de France, will be used similarly for Olympic cycling.

The Los Angeles Memorial Coliseum will be the stadium used for the 2028 Games, as it was in 1932 and 1984. The StubHub Center in Carson, California, which currently hosts Major League Soccer games for the Los Angeles Galaxy will be used for rugby union while beach volleyball will take place in Santa Monica.

Samuda said that he expects Jamaicans to be plentiful in support at both games, as they have been at past stagings. He added that the JOA is aiming to send more athletes, which will in turn, bring more support to the games.