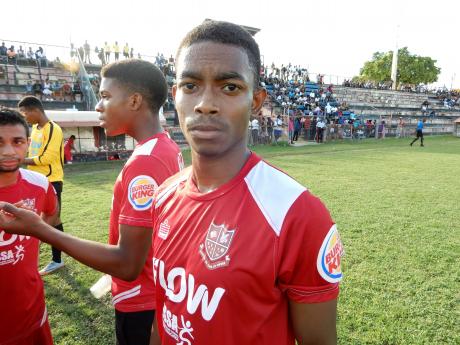 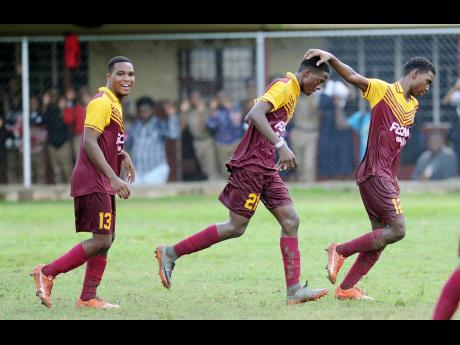 Crutchley put Campion ahead when he beat Charlie Smith custodian Lando Johnson in the fifth minute. However, Charlie Smith responded with two strikes from captain Romeo Guthrie in the 12th and 39th minutes for a 2-1 lead. Other scorers for Charlie Smith were Kemoy Bailey (37th), Jomo Young (57th), Zidon Clarke (70th) and Wendell Reynolds (74th).

Crutchley was elated to score the first goal this season for his team.

"I felt elated to score the first goal for my school but, I wanted to win the game. I am disappointed about not achieving that," Crutchley told The Gleaner.

"We could have done better. We kept them in the game, and they came back and hurt us. We have to move on and focus on the seven remaining games. We still have hopes of advancing to the next stage," The 18 year-old said.

He is in the second and final year of schoolboy football and will be leaving the institution next year. Crutchley is in upper sixth form and already passed nine CSEC subjects and four CAPE units.