Lloyd McLean - One of the all-time best 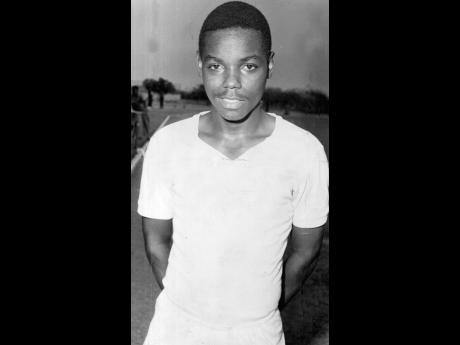 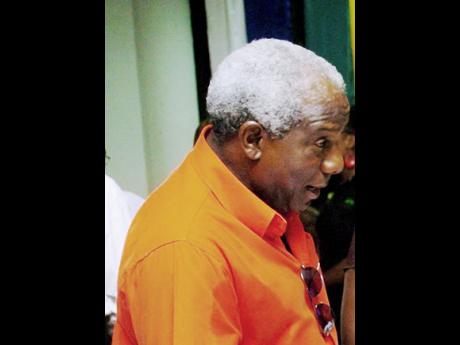 Called to the Jamaica senior team long before he left Kingston College, Lloyd McLean is one of the best schoolboy footballers of all time.

That's the view of Neville Oxford, a teammate of McLean on the all-conquering 1964 and 1965 KC unit. Oxford says McLean's ball control, intelligence, and deceptive change of pace made him a joy to play with.

McLean died recently, but Oxford's recollections are clear. "Lloydie Mac was a crafty, deceptive type player," he recalled last week, "and a lot of people thought he was slow, but he actually ran at Champs and came third in a 400 yards race, but he has this deceptive pace, excellent ball control, excellent passer of the ball."

Small in stature and born into a family of sportsmen, McLean was third in the Class Two 440 yards final at the 1963 staging of Boys' Championships. That turn of foot was just one of the assets that made him a key member of the undefeated team that won the Manning Cup, the Walker Cup, and the Olivier Shield two seasons straight. Asked to evaluate his former colleague, Oxford said, "one of the all-time best, in my opinion".

He wasn't the only one with that view. McLean's play on the winning 1963 Walker Cup team earned him an early call to the national team. In addition, an October 27 Daily Gleaner story essayed, "Inside left Lloyd McLean is the most dangerous in schoolboy football." Later the same season, with KC about to take on a visiting Brazilian team, McLean was captioned by The Gleaner as a 'schemer'.

Defences found him elusive. "They'd think they have him, but when they look around, he's on the ball and making a pass," recounted Oxford. In one game against Jamaica College in 1965, the schemer laid on three of the seven goals with Oxford being one of the recipients of his through passes.

"He will break away, but he sees a player in a better position, he will make that pass to him rather, than take the glory," Oxford related. "They say strikers should be more selfish," he said, "but McLean is an all-round type of player who will play the best in his opinion to make sure that goal is scored."

McLean wasn't the captain on either the 1964 or 1965 champions, but Oxford regards him as one of the team's leaders.

"He would always know when to assert himself."

McLean passed on late in August, a day short of his 70th birthday.