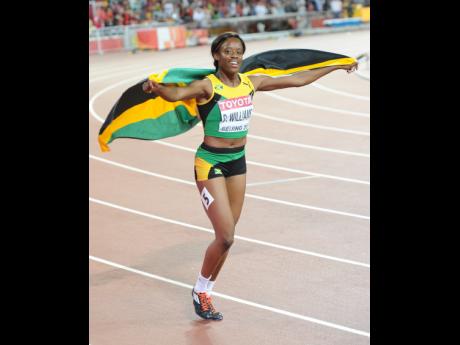 Ricardo Makyn
Williams ... The 22-year-old ran a personal best 12.57 to beat a fast field. German Cindy Roleder was second in a time of 12.58 seconds. 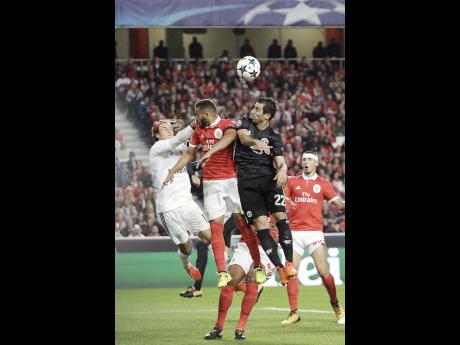 LISBON, Portugal (AP) -- Manchester United took advantage of an embarrassing mistake by the youngest goalkeeper ever to play in the Champions League to beat Benfica 1-0 and maintain their three-point lead in Group A yesterday.

Belgian goalkeeper Mile Svilar, making his Champions League debut at age 18, was deceived by a long free kick taken by Marcus Rashford in the second half, going over the line while holding the ball with his arms outstretched.

He misjudged Rashford's shot and couldn't stop his momentum after stepping back toward the goal to make the catch. Svilar quickly moved forward and held the ball in front of him for a few seconds, looking toward the assistant referee behind the goal while trying to show that it hadn't crossed the line.

However, with the help of goal-line technology, the referee confirmed that the ball had gone over -- and Svilar punted the ball away in anger.

"I think I could have done better ... but there's nothing I can do now," Svilar said. "It's part of the growing up process, we cannot turn it back."

Benfica players tried to console the young goalkeeper after the match, hugging and talking to him, with comfort also coming from United striker Romelu Lukaku, who's also Belgian.