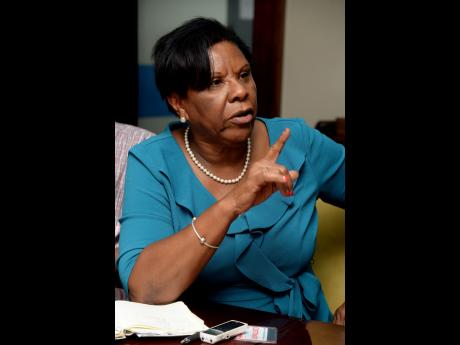 Ricketts, who has been in the position for the past two years, said she was not surprised by her margin of victory.

"I have been in the sport long enough, and so people know me, and, therefore, I think that I would be the proper candidate at this time," said Ricketts.

"I will now continue my work with the sport because as you know, I have done a lot of work for netball, and so I will just have to continue," Ricketts said. There were 26 spoilt ballots in yesterday's elections.

Forbes also failed in her bid to secure one of the two director posts. She lost out to Wayne Shaw and Leonie Phinn. Shaw, who is the president of the Kingston and St Andrew Football Association, tallied 56 votes ahead of Phinn, with 37, and Forbes 34.