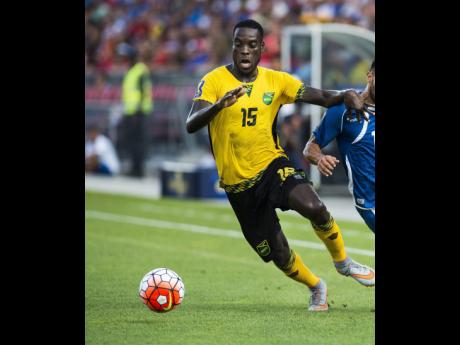 Jamaica's national senior men's team will travel to Turkey to face World Cup-bound South Korea with a 20-member squad made up of players based locally and in the United States.

A total of 14 players from the Red Stripe Premier League (RSPL) have been selected as the Jamaica Football Federation (JFF) continues to give opportunity to local players.

The majority of the local delegation will leave the island tomorrow at 1:30 p.m. and 2:52 p.m. The team plays a Romanian professional club, Csgaz Metan Medias, on January 27, and South Korea on January 30. Both matches will be played in Turkey.