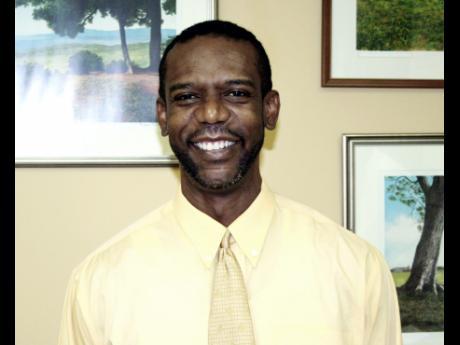 President of the Jamaica Bobsleigh and Skeleton Federation (JBSF) Chris Stokes is not perturbed by the recent severance of ties between the organisation and coach Sandra Kiriasis, who he described as ‘destructive’.

Speaking from Pyeongchang, Stokes sough to assure that the team will not be affected by the split and that steps have been taken to ensure they are kept isolated from the latest controversy to prevent any distraction.

Kiriasis quit on Wednesday after her role was changed and threatened to take the team’s sled in an ownership claim that is being disputed by the JBSF.

Stokes described Kiriasis – a world, European and Olympic champion, as a destructive element and underlined that her resignation, which came days before the start of competition at the Winter Olympics will not affect the team’s preparation.

The history-making women’s bobsleigh team of Jazmine Fenlator-Victorian, Carrie Russell and Audra Segree, according to Stokes, have been isolated from the controversy and will not be impacted by the latest development.

He also noted that the team will compete at the Olympics pointing to a choice of two ‘world class’ sleds, in the event that the dispute around their current sled isn’t resolved.

Canada has since reached out ot the Jamaicans and have offered technical and equipment support where needed.

“The lady was a hugely destructive force on the team. Now that she is off the team synergy is much better, tension is down and athletes are now able to focus in a much healthier environment,” Stokes said.

“We have our high performance director, Jo Manning, and coach, Dudley Stokes, who have been with the team all season and who have been the ones driving performance, so frankly, things have only improved with her departure. If you come on the team you have to be a team player. There are no gods and goddesses here,” added Stokes, who himself represented Jamaica at the Winter Olympics.

In a BBC report, Kiriasis – who was a driving coach, stated that split came after she was asked to change her role.

“I have never known such disappointment in this sport in my life,” Kiriasis, was quoted.

Fenlator-Victorian and Russell are set to become Jamaica’s first female Winter Olympians with the start of competition next Tuesday.