Battle for top six heats up in RSPL 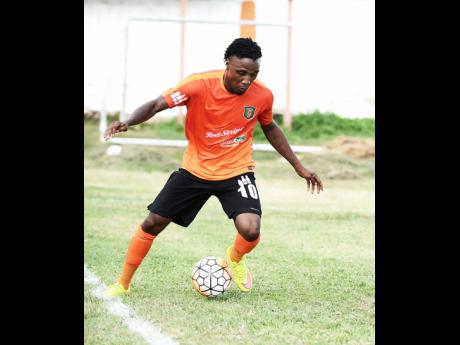 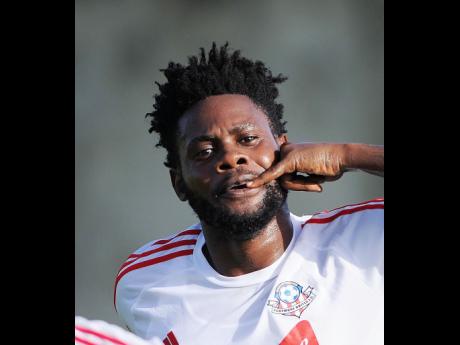 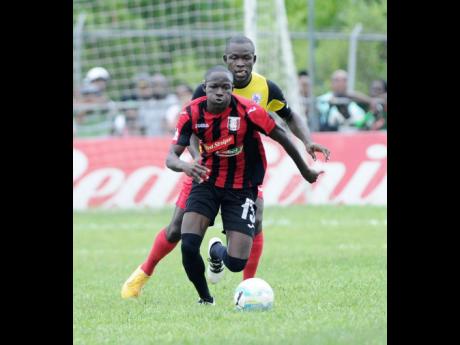 Leaders Portmore United, defending champions Arnett Gardens, third-place Tivoli Gardens, and fourth-place Cavalier have already booked their places. Cavalier FC just need to get their expected victory over relegated Boys' Town FC to confirm their stay in the top six when they host the Red Brigade on Monday night.

In one of the matches of the day, fifth-place Waterhouse will journey to the Edward Seaga Stadium to take on third-place Tivoli Gardens. A win for the visitors, their third in succession, would significantly strengthen their hand. Tivoli Gardens - who, on Sunday last, had a rare blip at home when they succumbed to Montego Bay United - should welcome back Jermaine Johnson for this battle. Johnson should team up well with Colorado Murray, Andre Moulton, and Junior McGregor.

At WesPow Park, home team Montego Bay United, who are in sixth position, will be gunning for the double of handing Arnett Gardens their third successive defeat as well as earning a valuable three points to preserve their precious position. Dino Williams, the wounded warrior, has been leading Montego Bay United admirably with support from Lesly St Fleur and Rolando Rodney.

They will, however, have to contend with the competition's leading scorer, Fabian Reid. Reid has been getting help from Renae Lloyd but will need the likes of Vishinul Harris to get back into action and form if Arnett Gardens are to repeat.

Sitting closely behind Waterhouse and Montego Bay United are seventh-place Harbour View and eighth-place UWI FC, who are separated by goal difference. A win for either would enhance their chance - once one, or both, of Waterhouse and Montego Bay United falter. Also waiting in the wings are ninth-place Reno, who will play away to leaders Portmore United.

Of all the teams in with a chance of making it to the top six, the one with the toughest chance is Reno FC. Not only do they have the poorest goal difference, but they are going up against the leaders, who have lost their last two matches and cannot afford to lose a third in a row. A loss for the leaders would plunge that club into a crisis, and for them to get out of this position, they will need their top goal scorers to start finding the back of the net again.

Jovan East, Ricardo Morris, and Maalique Foster all have it in them to rip apart any opposing defensive unit and will need to report in top form to give their team the desired result, and with that, the confidence heading into the playoffs.