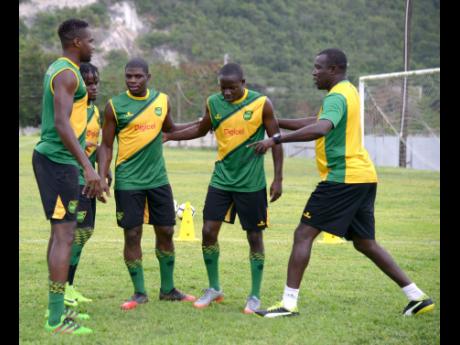 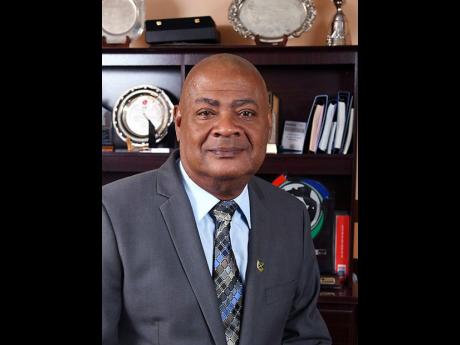 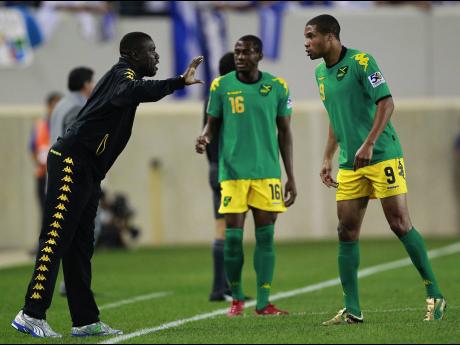 This was disclosed by JFF President Michael Ricketts, who says that he will be holding talks with Minister of Sports Olivia 'Babsy' Grange in the coming days and will use the opportunity to request an increase in the Federation's subvention from the Sports Development Foundation (SDF), which would then help to fund Whitmore's new deal.

Despite the prolonged negotiations, Ricketts noted that the coach's relationship with the Federation remained solid, while giving the assurance that Whitmore would shortly be offered an improved deal.

"The media is making it look like we (the JFF) and Whitmore are at war. And that is not the case. We have no problem at all with Mr Whitmore. He is a staff member of the JFF who gets a salary every month. Whitmore and I have never had a quarrel," added Ricketts, who was elected president last September, following the passing of former president Captain Horace Burrell last May.

"Whitmore is okay with the JFF. I spoke with the minister this (yesterday) morning ... so a meeting will be arranged for next week, and then we can move from there," Ricketts outlined.

"Whitmore will get an increase. That is the whole idea behind the meeting with the minister. I have had two meetings with Whitmore, and the discussions were not about salary. There is no time limit to it. The two meetings were about football talk. We spoke about the development of local coaches," Ricketts added.

Whitmore's contract with the JFF as interim coach ended last September. He is still working under the terms of that expired contract.

Efforts to reach Whitmore for a comment yesterday proved futile.