Pregnancy and sports - Two local coaches give their views 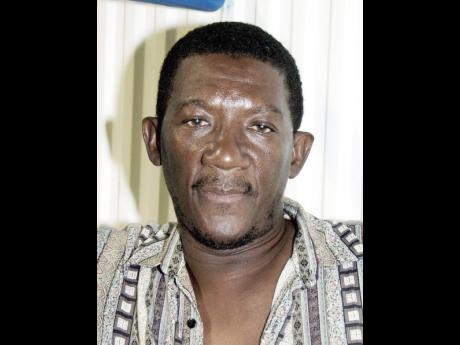 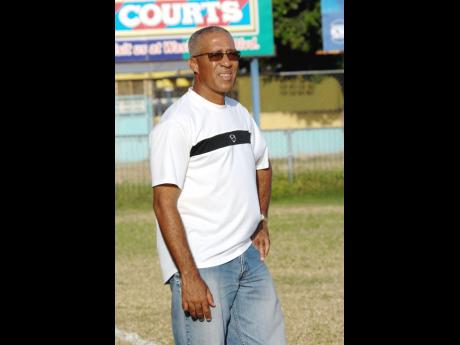 Two local coaches have spoken about what it is like to coach female sports as it relates to their athletes becoming pregnant.

Charles Edwards is a football coach who has spent 13 years on the sidelines as head coach at Constant Spring FC and another 15 years with Barbican FC's women's team. With Barbican, he has won league and cup titles for nine consecutive seasons.

Edwards told The Sunday Gleaner how he approaches the issue of his players becoming pregnant and how he deals with this sensitive matter.

"I've had a couple of issues already, but when you get them young, you have to guide them the right way. Let them realise having a child too early can be a hindrance in the sense of getting scholarships. When it happens, there's nothing you can do. That girl is already pregnant, so what you have to do is support and help her to channel her life and get her back on track in terms of playing and see if a scholarship can come up for her."

He said there is not much difference in coaching both genders, except that his female players are more emotional than males.

MEN NOT AS SENSITIVE

"You have to be careful what you say, how you say it, and how it will impact them," Edwards said. "With men, they are not as sensitive, but they can be more aggressive. Women are far more understanding once you get the message across, and they tend to execute more precisely than men."

Edwards said that he believes coaches who have been in charge of both genders would agree, and Winston Nevers, who has spent over 30 years as a netball coach, does.

Nevers has spent time as head coach of Jamalco, the national under-16 team, and as assistant coach with the national senior team. He also has experience working with male athletes as he was also a coach at Galaxy FC for approximately 10 years.

"When it comes to pregnancy, they will come to you one side and tell you, if it's their monthly issues (menstruation), they'll say 'Coach, I cannot do much this evening because of my monthly,' so you know exactly how to work with them and you know exactly the workload to put on them. They teach us that at the coaching school as well."

Nevers said that the relationship he developed with his players and their partners creates a trust that allows the players to talk to him about dealing with pregnancies when they happen.

"They'll whisper it to you in a nice little way, 'Yes coach mi get caught, yuh nuh,' and make you know exactly what a gwaan," he said.

"Most times, you would want to take care of them as a friend, too, and as family. Maybe you have such a good relationship, too, with the husband or boyfriend. So you want to care for them as a family as well.

"A little exercise is good for them, you know. So you, in turn, as you find out how long (they have been pregnant), you can have discussion with them and you can have them for another two or three weeks and say, 'All right, you need to cut off now'."