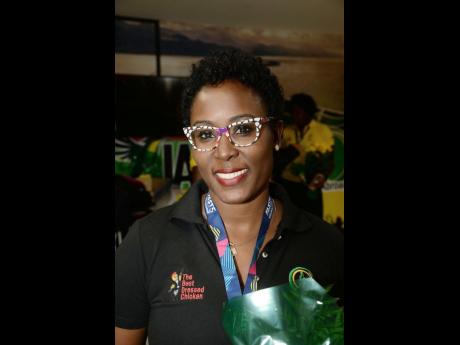 Former national senior women's netball team coach Sasher-Gaye Henry has denied that she resigned from the role because of her salary.

Henry released a statement today saying that there were two other reasons than what had been reported by the media about her resignation last Friday.

"Contrary to media reports, I wish to indicate that my decision was not based on remuneration (pay) for the job," she said. "There were two bases. One was related to the personal needs of my family, which I regard as a priority at this time.  The other related to my increasing concerns about continuing professional weaknesses in the administration of the sport."

Henry, who said that her resignation had been acknowledged by Netball Jamaica's board, took charge of the Sunshine Girls in July last year as a co-coach, along with Kingston Hummingbirds' coach Marvette Anderson.

Henry guided Jamaica to a silver medal at the Fast5 Netball World Series in Melbourne, Australia, last October. That performance was followed up with a bronze medal at last month's Commonwealth Games on the Gold Coast, also in Australia.