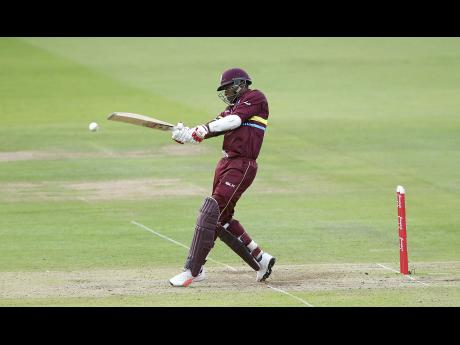 Luxury hotel chain, Sandals Resorts, have replaced Digicel as the major commercial sponsors of West Indies cricket, in a two-year deal which will run until December, 2020.

In a partnership announced yesterday, the Caribbean brand will sponsor all West Indies representative teams from Under-15s through to the senior men's and women's squads.

Sandals will also serve as kit sponsors and will also have major stadium branding and broadcast sponsorship.

"Windies cricket is the heartbeat of the Caribbean and we're thrilled to partner with such a prestigious international brand as Sandals which is also synonymous with promoting the best of the Caribbean to the world," the Englishman said.

Sandals chairman Gordon 'Butch' Stewart said there was a natural synergy between the company and West Indies cricket.

"Our relationship with West Indies cricket is not a new one, having sponsored tours to the UK in 1995, 2000 and 2004, and we have now deepened our support for the Windies with this sponsorship which will cover all upcoming tours including the World Cup until the end of 2020," said Stewart.

The announcement comes just a week after CWI announced they were ending their long-term association with telecommunications giants Digicel, with a year still left on the deal.