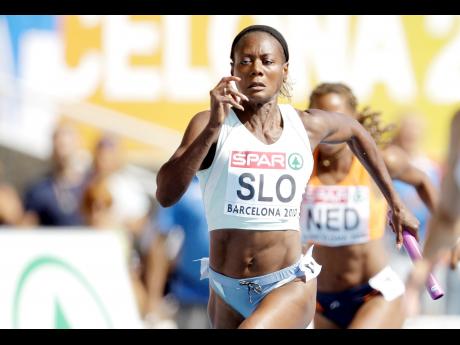 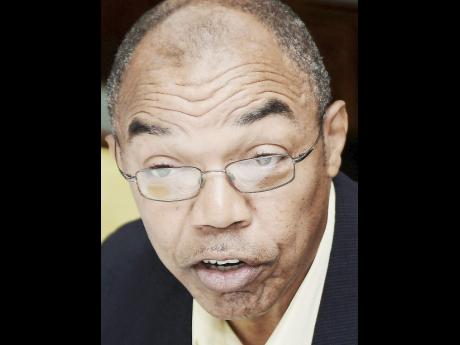 Dr Warren Blake, president of the Jamaica Athletics Administrative Association (JAAA), said the new IAAF rules governing the transferring of allegiance will not only protect athletes' rights and well-being, but prevent unscrupulous national associations from exploiting other countries; talents.

The new rules state that athletes switching allegiance must serve a three-year mandatory waiting period, a requirement Blake said the JAAA had implemented before the IAAF ruling last Friday.

It also speaks to the establishment of a review panel to determine the credibility of applications and the need for evidence to be provided showing that countries are offering full citizenship and associated rights to transferred athletes. The new rules also state that an athlete can only transfer once and that no transfers can be done before the age of 20.

"There are countries, while they have programmes, seeking to attract athletes from other countries by large sums of money. But as soon as they stop running (representing), their new countries have nothing to do with them. The federation supports this stance, as it protects federations and athletes," Blake told The Gleaner.

"In Africa especially Ethiopians and Kenyans, who switch to countries like Bahrain, they are not made citizens; they are given a passport that enables them to compete, but if they lose the ability to run, the passport is removed," Blake stated.

"So this (ruling) protects them from countries just interested in getting medals by any means. We are fully behind these changes, as we want to make sure transfers are real. You can't have situations where you want to run for a country and you have never been there and you are still living and training in your country. You haven't changed anything, except a passport. That is being frowned up on," he said.

Blake noted that Jamaica's prominence in athletics means that it is a target, but stated that the JAAA is mindful and careful how it goes about this development.

"We (Jamaica) have been targeted in the past. I remember three athletes wanting to move at once; we agreed, but had to be careful," he reasoned.

He says allowing athletes to transfer easily can cause serious talent drain, as Ethiopia found out.