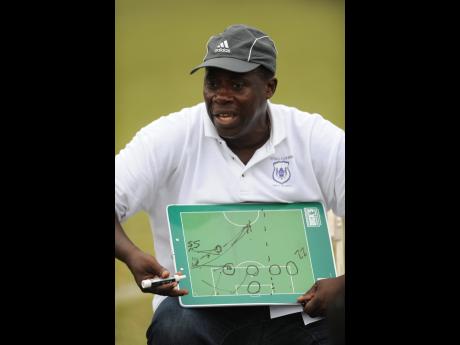 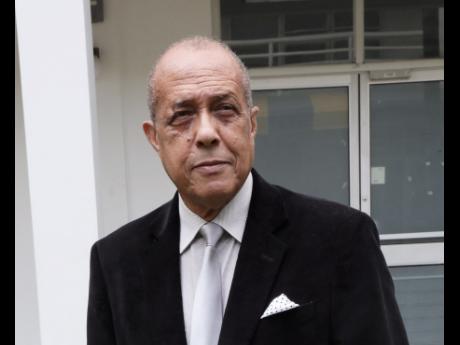 Former national footballer and current special adviser in the Ministry of Sport, Aldrick 'Allie' McNab, said that he believes that national technical director Wendell Downswell is "being given a basket to carry water in," with regard to creating a unified football philosophy for the national programme.

McNab was speaking in an interview with The Gleaner yesterday and gave his thoughts on what is needed to not only improve the standard of coaching locally, especially at the Premier League level, but also to improve the overall standard of football.

He said that he would like to see Downswell meeting with local coaches at all levels of football to discuss a national identity and style of play, however, McNab believes that he has challenges in doing so.

"Where is the money?" he asked. "Mr Downswell needs to go as technical director of Jamaica's football and set a standard and a thought process, that his influence must spread far and wide into the school structure and into the structure of where you train your coaches.

"If we are serious about football, you know, we have to look at it as a whole. It can't be looked at in parts."

When asked his thoughts on the standard of active coaches in the Red Stripe Premier League, McNab, a former Boys' Town and Cornwall College striker, refused to give a direct answer, saying instead that ideas on playing style are too varied from club to club.

"Every country has its style of play," he said. "Where is the Jamaican style that we need to look at as a nation? You're gonna have a guy in Montego Bay who sees the football in one particular way, and a guy in St Thomas who sees it another way. There is no national approach to the football programme in terms of its coaching."

However, Jamaica Football Federation (JFF) General Secretary Dalton Wint said that while there are still improvements to be made to Jamaica's club coaching standard, he has seen positives.

"I'm encouraged by what I see happening, especially with the evolution of our younger coaches, although I'm not yet pleased," Wint said. "I'm encouraged because it augurs well for the future. However, after a while, people can become complacent, and we want new people to push through and to see it as a challenge and to improve themselves."

Wint said that the JFF is always working on improving coaching education, locally, as there are many seminars being hosted throughout the year.

He said that these workshops have recently focused on training methods and tactical manoeuvring to allow coaches to be better prepared to deal with changing strategies needed in games and also whenever management problems arise within their teams.